30,942 animals with no visible lesions slaughtered in Wales over three years under bTB policy 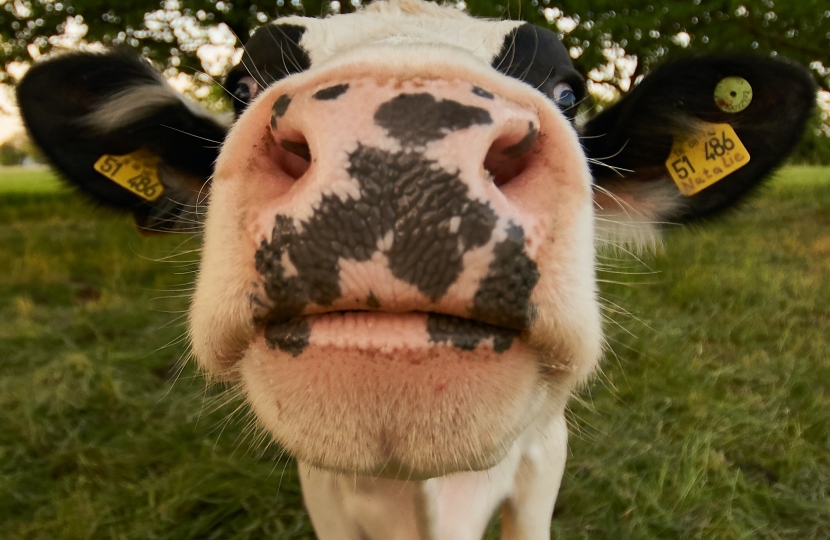 The Member of the Welsh Parliament for Aberconwy – Janet Finch-Saunders MS – has spoken of her alarm at the revelation that approximately 30,942 animals were slaughtered without visible lesions due to the Welsh Government’s bovine TB policy between 2018 and 2020.  The updated statistics were revealed via a substantive reply to Mrs Finch-Saunders’ Written Question.

Calling for a rethink, Janet said:

“Whilst I recognise that the absence of visible lesions at post mortem examination does not mean the animal was not infected with M. bovis, to have learnt that approximately 30,942 animals have been slaughtered with no visible lesions begs the question whether the Welsh Government’s current approach to eradicating bovine TB is the correct one.

“I appreciate that lesions develop over time, and as such that cattle with bTB may be slaughtered before they appear. However, the fact that roughly 6,994 animals were slaughtered following an inconclusive result does quite reasonably lead to the possibility that some may have been bTB free.

“We urgently need a serious and mature discussion in Cardiff Bay about how to properly confront the scourge of bovine TB. That so many animals continue to be slaughtered due the disease is evidence that the TB Eradication Programme is seriously failing farmers in Wales.

“The mental health impact of these animal loses and the staggering compensation bill underlines that the current policy approach is no longer sustainable. This is why I will continue to call for a comprehensive, holistic, scientifically-led programme of TB eradication.”

Since her election to the Senedd in 2010 and in having previously held the Shadow Rural Affairs portfolio, Janet has been a prolific campaigner on the issue. Most recently, in June 2021, during a debate in the Senedd, she called for the introduction of a badger cull in Wales to tackle the disease, like the one in operation in England since 2013. In reply to the intervention, the First Minister claimed: