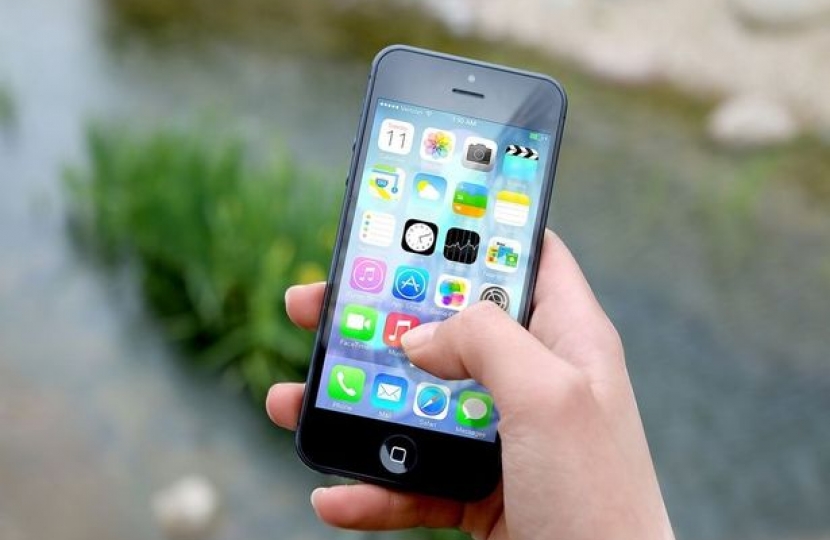 Vodafone has rolled out superfast 5G services in North Wales for the first time.

The mobile phone giant has revealed that Llandudno is on the list of 30 UK locations where fifth generation services are being launched.

A spokeswoman said the service was already live although there are only certain handsets that are enabled to support 5G - with iPhones not on that list at the current time.

The news has been welcomed - with complaints that existing services have been substandard for certain networks.

North Wales Live and the Daily Post has been pressing for improved digital services for the region in our #Bettermobile campaign.

Adam Williams, from Tir Prince, which owns Llandudno Pier, said it was good news for businesses, residents and visitors.

He said: "The service at the moment is shocking, I just don't use the phone on the promenade because it will keep cutting out.

"When you consider all the people here, all the hotels, it should be much better.

"This could really change things. We struggle with the internet on the pier, both by wireless and cable.

"This impacts on things like the tills and our CCTV, it just makes everything more difficult.

"This could change that and we will be straight on to this if it is affordable.

"It is good for our customers too because as a society now everything is done through mobile and tablets."

A Vodafone spokeswoman said: "I can confirm that we are in the process of rolling out 5G in a number of places across the UK and Llandudno is one of these."

Aberconwy AM Janet Finch-Saunders said: "Ensuring that Aberconwy benefits from 21st century connectivity is a continuing campaign for me.

"Bad phone or internet connection does negatively effect our daily lives and the effectiveness of businesses.

"This is very true here in Llandudno where connectivity can be at its worst in some parts where there are a high concentration of industry.

"Vodafone’s decision is good news for our town, and I hope that other areas of Aberconwy will benefit in future too, especially given the promise made by our Prime Minister in September to provide £5billion to support roll-out of full-fibre, 5G and other gigabit capable network across the UK."

It carries information wirelessly through the electromagnetic spectrum, specifically the radio spectrum.