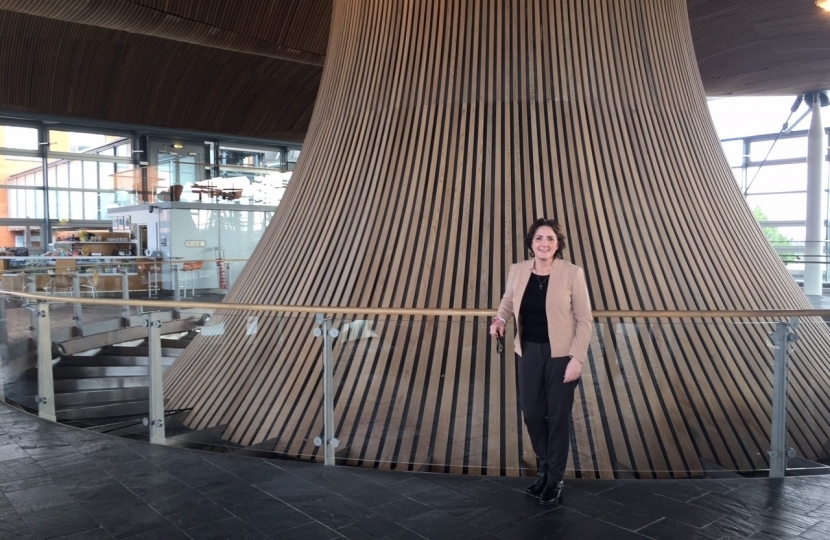 “My constituents have reasonably questioned whether the Welsh Government has done everything in its power to support our communities. They are rightly alarmed by the consistent news of calamity and chaos coming out of Cardiff Bay.

“Society’s most vulnerable have been failed by this Welsh Labour administration. Welsh Ministers have missed or dropped COVID-19 testing targets, and thousands of shielding letters were sent to the wrong address. Testing for all Welsh care home residents has been delayed and elderly residents pressured into signing Do Not Attempt CPR forms.

“The sheer scale of the Welsh Government’s incompetency justifies an independent inquiry. It is essential that the inquiry’s independence is confirmed, as serious inquiries have too often been commissioned and never delivered.

“A global pandemic requires strong and transparent leadership. Because of the Welsh Government’s failure to open themselves up to proper checks and balances, an independent inquiry is now the only way for the public to hold the Welsh Ministers responsible to account.