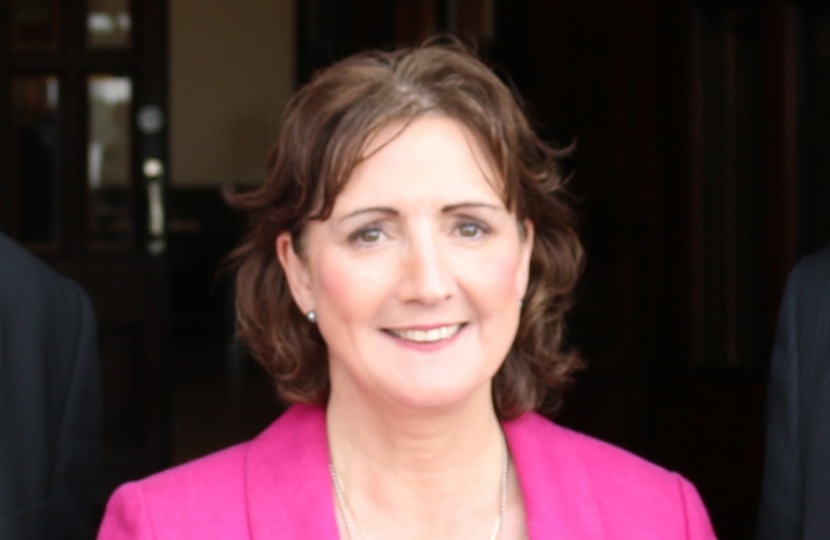 In doubling down on her questions to the Minister for Economy yesterday, the Member has urged the devolved administration to work to extend business support for firms across Wales and confirm a national reopening framework.

Echoing calls made by businesses during her virtual forums, Janet said:

“After the most difficult year in the history of peacetime Britain, the budget extends the support for Wales to save jobs, invests in industry and business. The UK Conservative Government is delivering on its promise to protect livelihoods – now, Welsh Ministers must action further funding support.

“The extension to the 5% reduced rate in VAT for tourism and hospitality businesses until September, as well as a continued freeze on alcohol and fuel duties, is a fantastic package of support which I know many local residents will welcome. We now need confirmation of how the Welsh Government will use the further £740 million it is set to receive.

“As has been highlighted in my hospitality business forums over the past month, Welsh hospitality and tourism firms need to work within a national reopening framework so that they can begin the process of hiring employees, of buying in local produce and making safe their premises.

“With this framework in place in England, the Chancellor was able to use yesterday’s Budget statement to set a path for recovery, including the announcement of Restart Grants. As I continue to make plain in the Senedd, my local businesses now want to see this sensible approach replicated.”