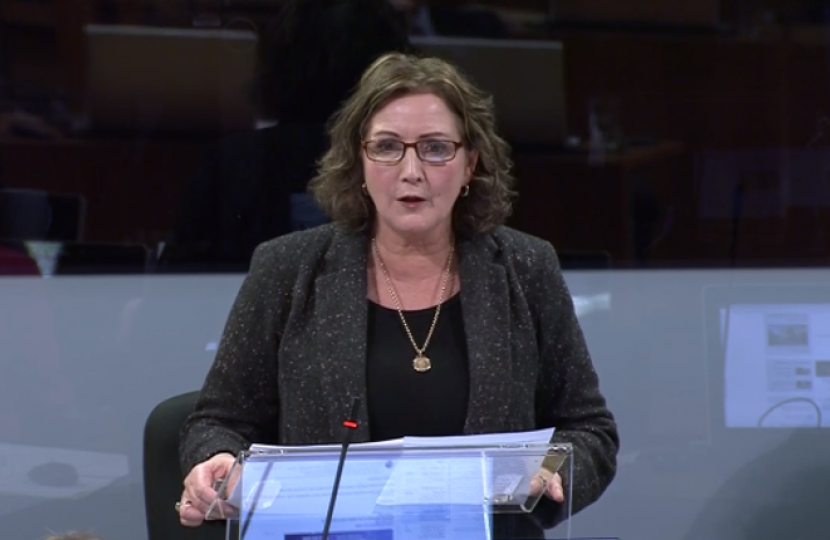 The Member of the Welsh Parliament for Aberconwy – Janet Finch-Saunders MS – has written to the First Minister to highlight the concerns of local residents. Her urgent letter follows Friday’s Welsh Government announcement of the loosening of certain COVID-19 restrictions.

The updated Welsh Government regulations, some of which came into force yesterday, state that the requirement to stay local remains unchanged. People may now travel outside their local area on 'compassionate grounds', however, which includes seeing an elderly relative in a care home or a child in a youth offender institution.

Speaking of her letter to the First Minister, Janet said:

“Whilst I welcome the fact that the Welsh Government has finally heeded Welsh Conservative calls to re-open the nation’s economy, I am dismayed at the news that the cruel 5-mile rule will be around until 6 July.

“This is a worrying signal that the First Minister does not fully comprehend the realities of North Wales, where people often have to travel far greater distances to do their weekly shop, let alone see their family.

“I wish to remind Mark Drakeford and his administration that the cruel 5-mile rule is having an untold negative impact on people’s mental well-being, with constituents unnecessarily being kept apart from vulnerable loved ones at an extremely difficult time.