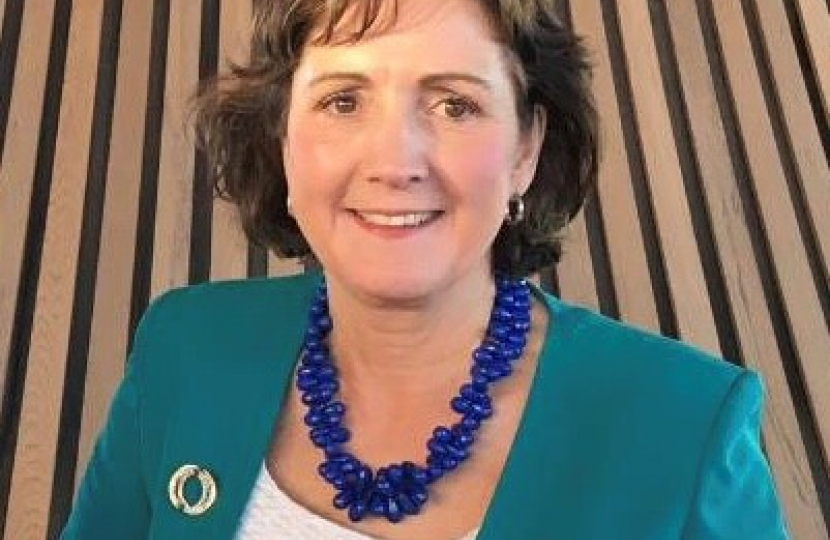 AN AMBITIOUS plan to boost the very best of Welsh produce for local people has been launched.

The consultation for the Food (Wales) Bill which aims to strengthen and promote the best of Welsh food and drink has now been launched, meaning members the public can share their views.

The objectives of the proposed bill are:

Peter Fox, the Welsh Conservative Shadow Minister for Finance who has also launched the Bill, said:

“The aim of my Bill is to safeguard and strengthen our Welsh food system and our food security for future generations.

“This Bill, which has had cross party support, is a welcome reminder of the good that can be achieved when party politics is put aside.

“If you feel passionate about local produce, I urge you fill in the consultation.”

Janet Finch-Saunders MS, the Member of the Senedd for Aberconwy and Shadow Minister for Climate Change, added:

“Ensuring Wales’ food security is a principle that every person, regardless of their political persuasion, can – and should – get behind.

“The Bill provides a vital framework which will make Wales richer and safer. I join my colleague, Peter Fox, in urging you to complete the consultation.”

To fill in the consultation, please visit bit.ly/3RNIYEl