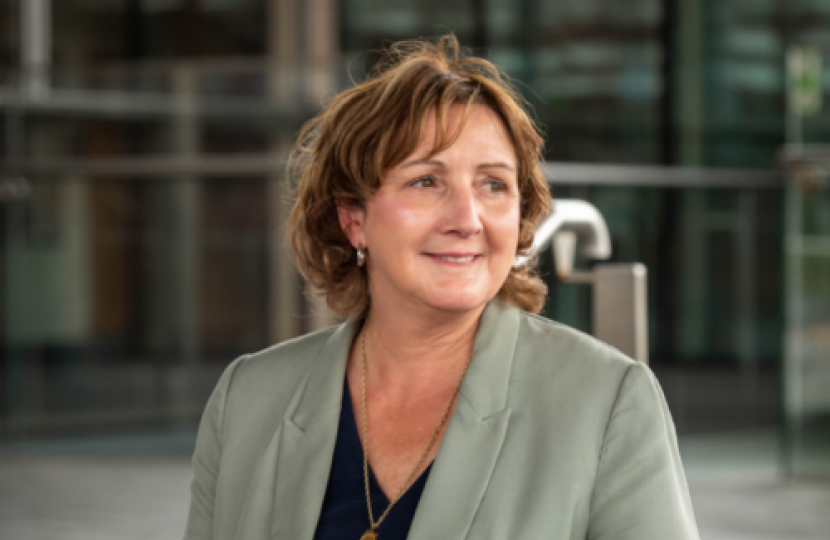 Janet Finch-Saunders, Member of the Welsh Parliament for Aberconwy, has called on the Welsh Government to address the Welsh North-South divide in care home fees in response to Care Forum Wales (CFW) revealing that the fees paid by local authorities in North Wales are up to £11,000 a year less per person than those on offer from their counterparts in South Wales. The issue has brought into sharp focus the ongoing disparity being created within the care home sector here in Wales.

“Care homes and their patients, here in Wales, have been largely left behind and without the support they need during such difficult times. The recent findings by CFW indicate a serious ongoing crisis which the Welsh Government have failed to address.”

“I find it deeply concerning that care homes in North Wales are being significantly disadvantaged by huge funding deficits. As a minimum, people both in North and South Wales should be confident that they can receive an equal standing of care and funding coverage. Geography should not dictate over this, and I hope to see these addresses by the Welsh Government.”

When Torfaen Council announced big increases in their rates – 17 per cent for residential care and 25 per cent for nursing care, it meant that a 50-bed care home in Torfaen will receive £546,000 a year more for providing residential EMI care than a similar sized home in Anglesey, Wrexham, and Flintshire for the same levels of care.

“Welsh Ministers have general powers under section 60 of the Government of Wales Act 2006 to promote or improve the social well-being of people in Wales. If they are found to be breaking the law over this matter, it could highlight the significant neglect being carried out by the Welsh Government over their handling of the care system in Wales.”

In light of these updates, Janet will continue to monitor the disparities created between North and South Wales and push the Welsh Government to address recent findings with appropriate action.