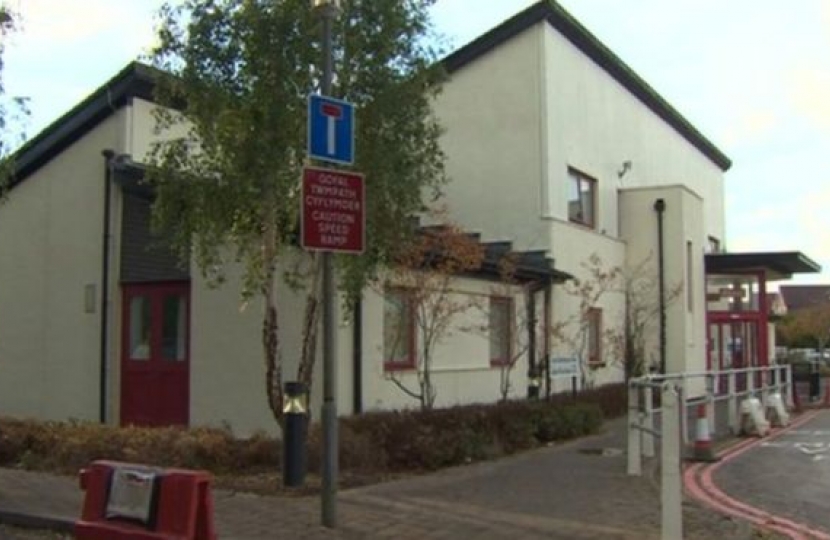 Eight AMs have called for an assembly inquiry into the now-closed Tawel Fan dementia ward in Denbighshire.

The group from North Wales are concerned that two investigations into allegations of patient mistreatment on the ward drew different conclusions.

An inquiry in 2015 said that patients were treated "like animals in a zoo".

But a further investigation by the consultancy HASCAS reported in May this year that there was no evidence of institutional abuse.

The Tawel Fan ward closed in 2013 when allegations first surfaced that patients were being abused.

Eight AMs from the Conservatives, Plaid Cymru and UKIP have now written to the chair of the assembly's Public Accounts Committee, Nick Ramsay, saying: "The people of north Wales, not least the Tawel Fan families, need to understand the rationale behind these conclusions and must be able to have confidence that the historic failings and current shortcomings in mental health care which have been identified are being urgently addressed."

The Health Secretary Vaughan Gething AM said in a statement yesterday that he is seeing progress in the mental health service of the Betsi Cadwaladr University Health Board, which ran Tawel Fan, following the HASCAS report.

He said: "I am content that the plans the Health Board has put in place to implement the recommendations, both with mental health and more widely, are comprehensive and robust - with operational leads identified and being held to account."