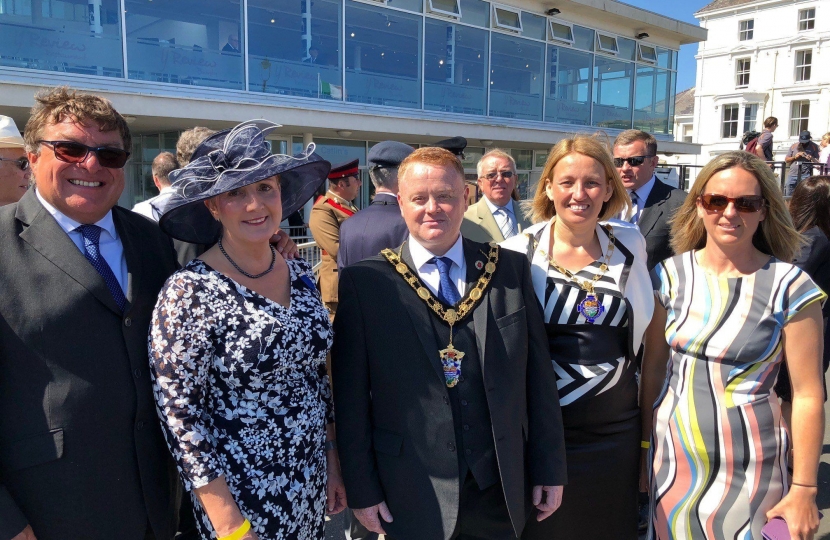 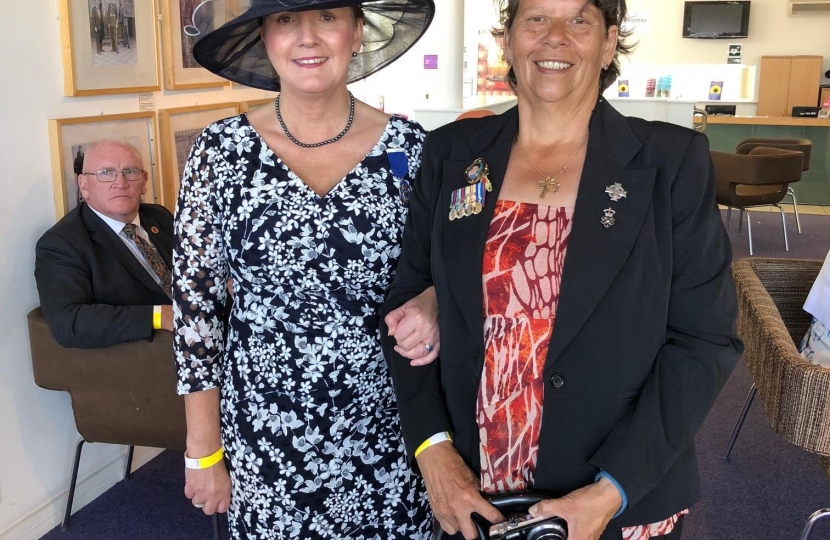 Aberconwy Assembly Member, Janet Finch-Saunders, has welcomed the success of the National Armed Forces Day, held in Llandudno this weekend.

“The organisation and work that has been put into hosting this event has been extraordinary, and I am delighted that it came off without a hitch.

“It was wonderful, and so heartening, to see so many people come out to show their support for our forces.

“The Parade was simply superb – with so many of our current service personnel and veterans marching proudly though our beautiful resort town of Llandudno – I cannot think of a lovelier setting for such a proud event.

“The Armed Forces Day is traditionally a celebration of the wonderful work undertaken by our brave servicemen and women across the UK and overseas.

“It is important to remember, too, those that have so tragically lost their lives, in putting themselves in harm’s way to protect us. Those who have given the ultimate sacrifice to preserve the freedoms and values that we so cherish here in the UK deserve our utmost respect and remembrance.”

1) Janet Finch-Saunders AM with the Mayor and Mayoress of Llandudno – Cllr David and Mrs Amanda Hawkins, and Cllr Louise Emery at the National Armed Forces celebrations in Llandudno this weekend.

2) Janet Finch-Saunders AM catching up with Mrs Theresa Evans, mother of Royal Marine Llywelyn ‘Welly’ Evans (sadly killed aged just 24 in Iraq in 2003), at the National Armed Forces celebrations in Llandudno this weekend.