bTB: Welsh Government urged to review the cap on compensation 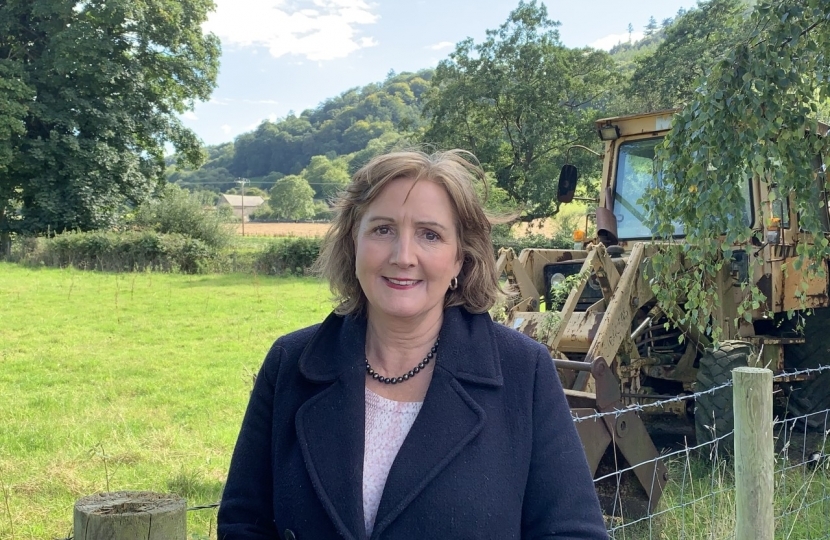 The Member of the Welsh Parliament for Aberconwy – Janet Finch-Saunders MS – has urged the Welsh Government to review the cap on compensation for animals slaughtered for bovine TB. The intervention came in the form of an oral question to the Welsh Minister for Rural Affairs.

A prolific campaigner who seeks to raise awareness of the emotional and financial impact of the devolved Government’s policy approach, Mrs Finch-Saunders also called for an extension of the right to appeal to challenging the value given to the animal being slaughtered. It comes as statistics show that 2,990 cattle were slaughtered in the second quarter of this year, pushing the number of animals killed due to bTB to 6,175.

Speaking after her question, Janet said:

“In recently making representations on behalf of a local farm that continues to struggle with a breakdown, the Welsh Minister for Rural Affairs wrote to me advising that valuations for compensation do not have to be agreed by the farmer and the market value cannot be appealed.

“Whilst I agree with the market value being paid – a step that is widely considered to be just and fair – what is most notably unfair is the fact that the cap on compensation remains £5,000, as well as the catch with the appeal process.

“A pedigree bull could easily be worth over £5,000. With this in mind, I have urged the Welsh Government to recognise the profound economic impact of this disease on our essential rural businesses and review the compensation cap. I have also asked for an extension to the right to appeal to challenging the value given to the animal being slaughtered.”