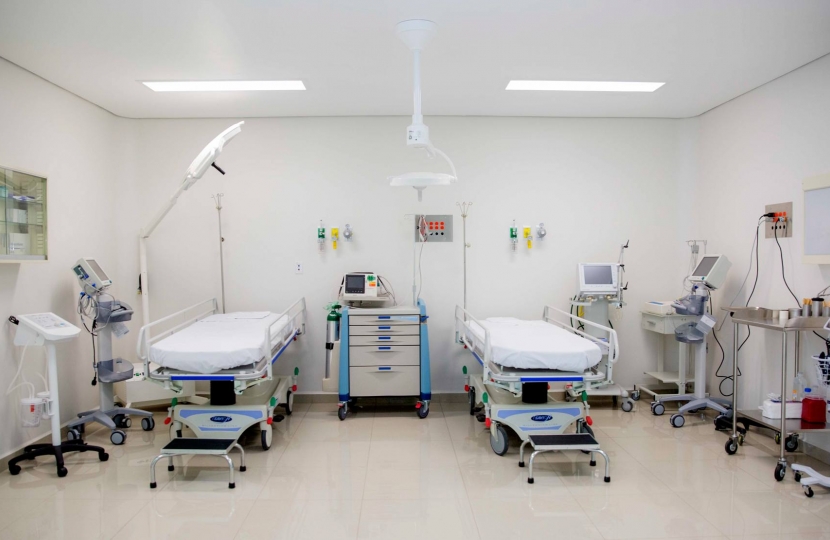 In a Welsh Government White Paper Consultation Document dated 28 June 2017 Vaughan Gething, Cabinet Secretary for Health, Well-being and Sport, proposes to abolish Community Health Councils (CHCs) in their current form. In response Janet Finch-Saunders has raised a number of concerns, highlighting the importance of CHCs to people across Wales. Today, she was flabbergasted by the Cabinet Secretary’s letter to her regarding a constituent, in which he advised:

‘In the meantime, your constituent may find it helpful to know that a network of Community Health Councils (CHCs) exists in Wales to provide free, confidential, advice and support to patients who have a problem with, or complaint about, NHS services’.

Following this, Janet has commented:

“How can the Cabinet Secretary have the audacity to advise that my constituent contact the CHC at the same time as he is consulting to get rid of them?”

The Services Fit for the Future consultation closes today, 29 September 2017.

“The consultation proposals really could damage public service accountability in the health sector. For example, it is recommended CHCs should no longer carry out activities such as inspection of premises: a key responsibility as is clear when considering how in 2015-16 alone, the CHC undertook 325 inspections in Betsi Cadwallader University Health Board.

“In the same year, and health board, the CHC also dealt with 385 complaints, 231 enquiries, and successfully closed 262 cases. Given that the CHC plays a key role in citizen advocacy, I really cannot understand why the Cabinet Secretary is consulting to remove their important mediation role, and even abolish them.

“Having scrutinised the Cabinet Secretary on countless occasions on his ongoing failure to address the problems in BCUHB, I can only conclude that he is running scared of scrutiny, and doesn’t actually know what to do”.

Letter from Janet Finch-Saunders AM to the HealthCare Quality Division, Welsh Government, 30/08/17

Letter from Vaughan Gething AM, Cabinet Secretary for Health, Well-being and Sport 28/09/17