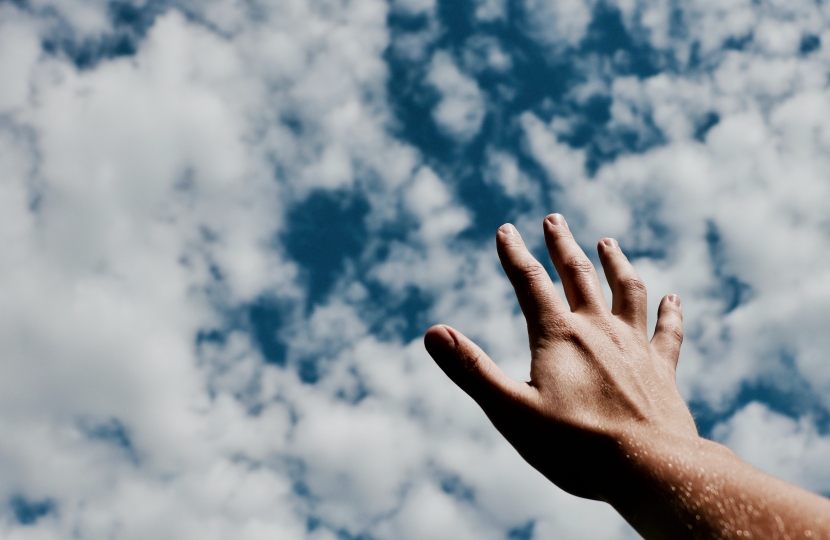 Speaking in the Welsh Conservative debate on mental health services, and ahead of world mental health day, the Member of the Welsh Parliament for Aberconwy – Janet Finch-Saunders MS – has called on the Welsh Government to implement a clear mental health workforce plan and a short term crisis strategy.

Speaking after her contribution, Janet said:

“With a growing number of constituents raising concerns about access to local mental health support, I have called on the Welsh Government to implement a clear mental health workforce plan. Given the scale of the problem, we should also see a short term crisis strategy.

“Going forward, we should have annual reports which provide an honest picture as to the severity of the situation on the ground, and help this Welsh Parliament understand what actions are needed to support mental health professionals assist our communities.

“Policy should always be informed by data, evidence and testimonials. In North Wales, where provision for adult services is inconsistent, this new and transparent process would go some way to address challenges.”

Mrs Finch-Saunders also urged the Welsh Government to improve the signposting and provision of specialised mental health support for families dealing with loss. It comes as statistic show that the number of young people presenting at hospital with self-harming issues has risen by 39% since 2007.

“It is the heart-breaking to have witnessed a 40% increase in young people presenting in hospital with self-harming and the suicide rate remains worryingly high. It is wrong that the only official contact some families are receiving are Police Officers informing them of a tragic loss.

“Those who have been bereaved by suicide become an at-risk group and need specialist practical support, not just in the immediate aftermath. This is why the Welsh Government should address the gaps in service and work on monitoring the availability of services.”

Photo: by Jeremy Perkins on Unsplash