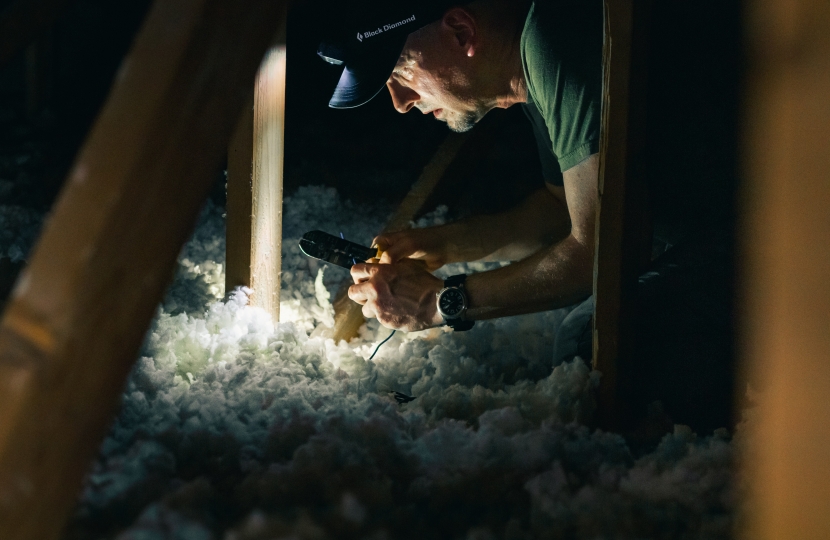 Her calls came during questions to the Welsh Minister for Housing and Local Government, Julie James MS. Since 2011-12 the Welsh Government has been providing financial assistance for household’s improvements via Nest. However, the number of residents taking part in the scheme has been in decline since 2015.

Commenting on her calls for a Welsh Green Home Grant Scheme, Janet said:

“Whilst the Nest scheme certainly had its place at the start of the last decade, recent statistics have shown that the number of residents taking part in the scheme has declined from 6,000 households in 2015-16 to 3,800 in 2018-19.

“At the same time as the Welsh Government is winding down on assistance with property improvements, the Conservative UK Government has now launched an innovative Green Home Grant Scheme which is predicted to see over 600,000 homeowners in England supported.

“Bold and innovative leadership is required to sustain clean economic growth into the future. Replicating this scheme in Wales would have a far-reaching positive impact on the cost of living for low income households, as well as for the use of our nation’s wool stock.

“With this in mind, I have called on the Welsh Minister for Housing and Local Government to work with her colleagues to investigate the possibility of creating a Welsh Green Home Grant Scheme that would level up our nation’s response to the present climate emergency.”