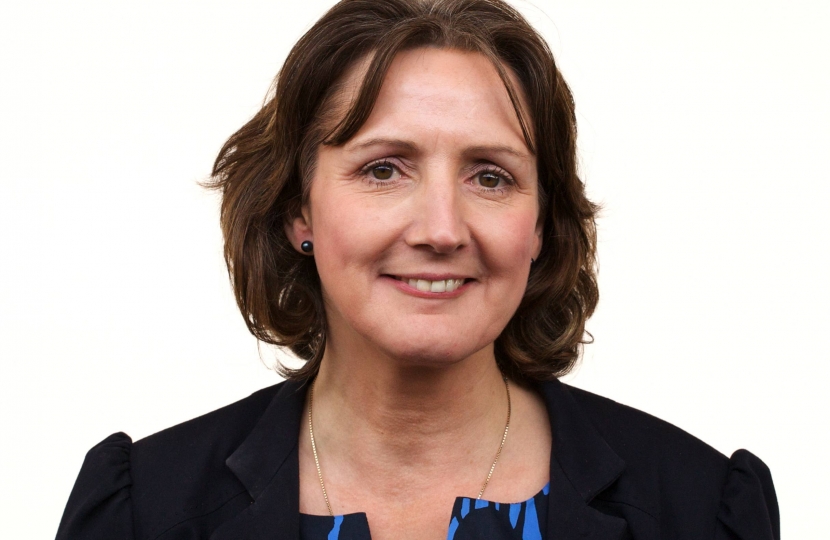 Aberconwy AM, Janet Finch-Saunders has furthered her calls to scrap controversial planning guidance which has put pressure on local planning authorities to push ahead with applications made on greenfield sites outside of their LDPs.

“The Welsh Labour Government has finally conceded that TAN 1 is putting planning authorities in tricky situations – and is consulting to place a temporary disapplication on the requirement to give it extra weighting.

“This really does not go far enough, however, and we need to see this whole calculation method used for TAN 1 scrapped – not just a short-term pause which might rack up problems further down the line.

Speaking in the Petitions Committee recently, Janet stated that:

“I've been working with Conwy councillors on this and the planning officers, because we've seen them literally with their hands tied behind their back when applications have come forward for land that was not designated to go into the LDP.”

“If we’re going to see further legislation in this area, it should be to prevent land banking – not to force local authorities to accept applications that are not wanted in that area because they are being threatened with sanctions for missing their housing targets. We do need to build – but we need to build in the right places – those allocated under out LDPs, developed through many hours of hard work and public consultation by planning officers and elected officials.”

The transcript for the Petitions Committee consideration of this matter is available here: http://record.assembly.wales/Committee/4757