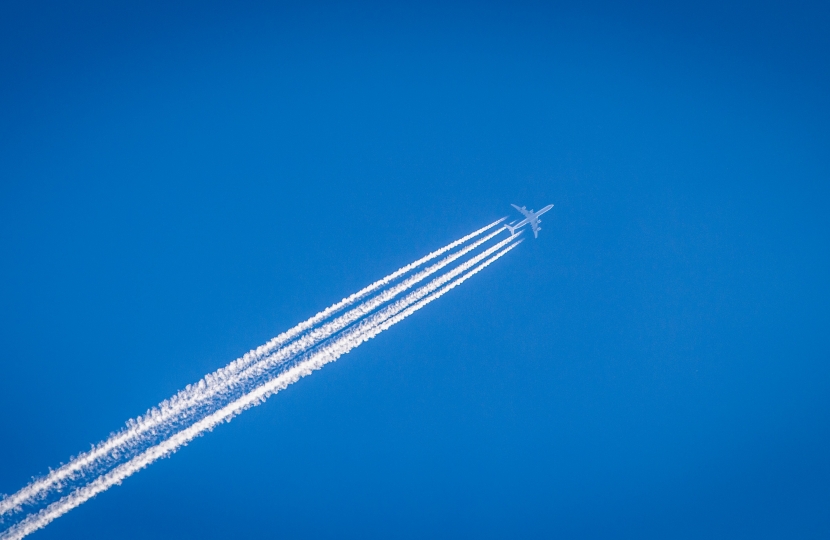 In a question to the Counsel General regarding the flight link between Anglesey and Cardiff, the Member of the Welsh Parliament for Aberconwy, Janet Finch-Saunders MS, has urged for clarity from the Welsh Government as to whether legal advice has been sought to terminate or amend the contract.

The current contract expires on 17 February 2023 and has a maximum value of £8,529,282. A Welsh Government spokesperson has stated that “the tender was based on the provision of 10 flight rotations per week and final costs are determined by a number of variable factors.”

“For almost two years the Anglesey to Cardiff flight has been grounded. Yet, it was disclosed last month that the Welsh Government has paid out over £750,000 in subsidies in the last financial year.

“It seems clear that the “variable factors” mentioned previously by the Welsh Government have allowed Eastern Airways to be paid over three quarters of a million of taxpayers’ pounds for zero service in 2020/21. The route has become a financial migraine and a review needs to take place.

“Residents need urgent clarity on whether further money will be wasted on a grounded flight link. With this in mind, I have urged the Counsel General to provide the Senedd with an explanation of what legal advice has been sought to terminate or amend the contract ahead of its 2023 expiry.”

Photo: by William Hook on Unsplash