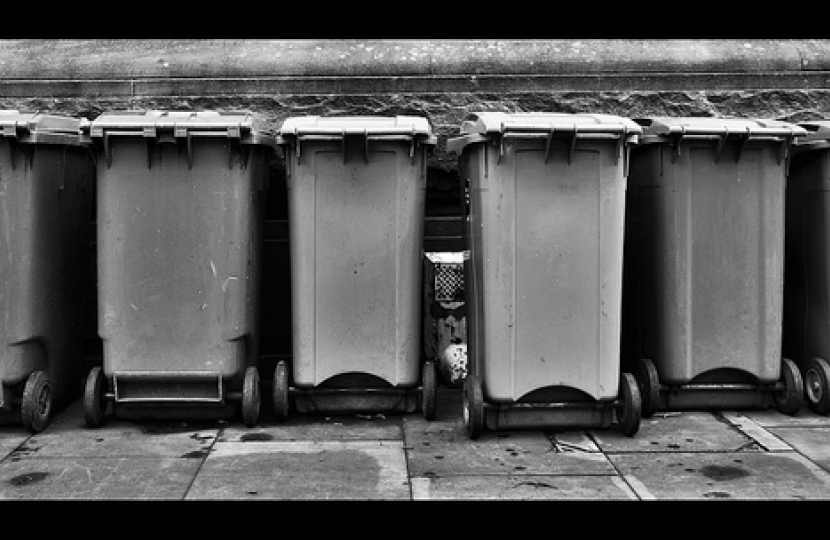 Conwy council have defended their new monthly bin collections and said the scheme is not to blame for a rise in fly-tipping.

In September the county became the first in Wales to introduce four weekly black bin collections for non-recyclable waste, prompting fears it could lead to an increase in illegal fly-tipping.

New figures released by Conwy Council to the BBC Local Democracy Service show there has been a slight rise in the number of incidents reported to the authority.

But it said the rise was negligible and the new scheme was proving to be a success.

For these months in both years, more than half of these incidents involved bulky household items, such as white goods, sofas, bikes, carpet, mattresses and prams.

Jim Espley, waste manager, Conwy County Borough Council, said: “Fly-tipping is a growing problem across the UK. But it is clear from these figures that four-weekly refuse collections have not had an impact on fly tipping – general household waste remains at a quarter of all fly tipping incidents. Rather, the majority of incidents are people dumping items that are free for residents to take to the household recycling centres.

“Often though, the problem is unscrupulous traders who offer house clearance services but do not dispose of the waste properly, preferring to blight our beautiful countryside.”

Pat Jennings, head of policy and communications, at the Chartered Institute of Waste Management said: “Overall, the figures for Conwy are broadly in line with the wider UK situation, where household waste continues to account for around two-thirds of fly-tipping incidents.”

Aberconwy AM, Janet Finch- Saunders said it was “extremely worrying” that fly-tipping has increased in the county.

“We all have a personal responsibility to ensure that we are not contributing to the situation, and report any waste we see”, she said.

“Indeed, it is shocking the number of black bag waste incidents increased also.  Whilst it cannot be assumed that the perpetrators live here in Conwy, I do believe that four-weekly collections are a contributory factor.”

She added: “I believe that the situation would improve if we were to move to two weekly black bin collections.  However, the report that abandoned black bags often contain recyclable items cannot be ignored.

“Therefore, I encourage residents struggling with four weekly collections to report their situation to the local authority or me so that alternative solutions can be pursued, such as an extra bin.”