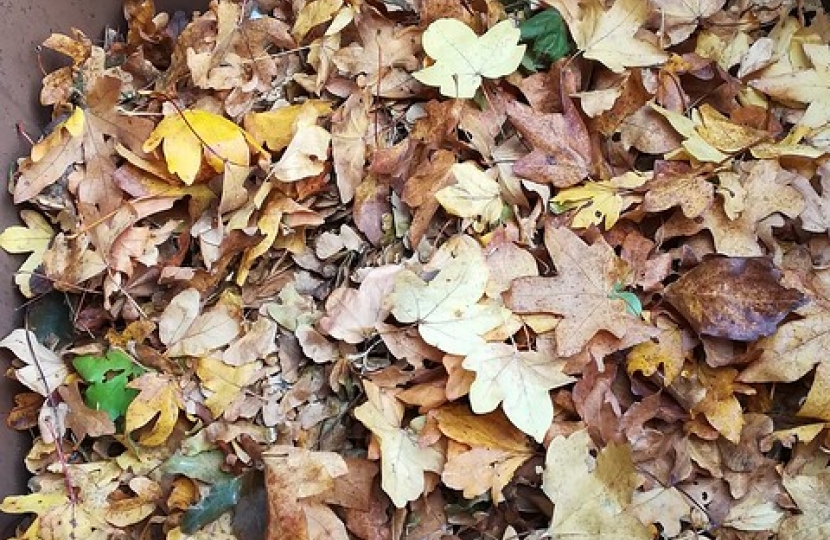 A council's plan to bring in charges for garden waste collection has faced criticism over the options offered in a public consultation.

Conwy - the first council in Wales or England to move to monthly bin rounds - suggests charging £30-£46 a year, or scrapping garden waste collection.

Tory Welsh Assembly member Janet Finch-Saunders said people should have been asked if they wanted to keep it free.

Ms Finch-Saunders said many concerned residents had contacted her office over the plan.

She said she was unhappy the council had rejected her suggestion of adding a tick box to the survey for those who opposed any charges.

"However, this should only be done with the full cooperation of residents.

"I do hope that the officers and each elected member will take careful consideration of the written comments made by residents in the survey."