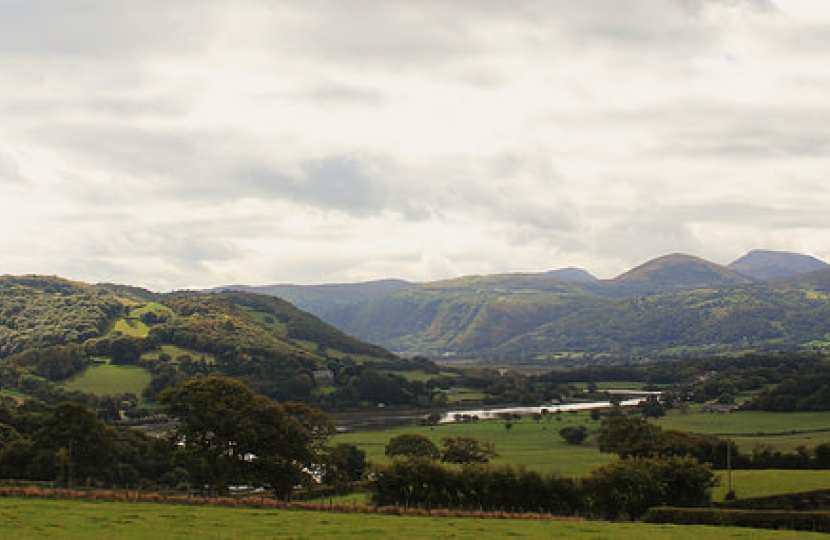 A rise in spending by a fifth by Natural Resources Wales’ on staff seminars/training courses has raised questions from an Assembly Member.

“Staff training is vitally important as its helps ensure that each person can develop skills necessary for the work place. However, it seems that Natural Resources Wales have forgotten to put up a financial flood barrier, as the costs keep dredging deeper into the public’s pocket.

“How is right that there has been more than a 19% increase in the amount spent on training courses from 2014/15 to 2016/17, whilst in the same timeframe the total funding from NRW has fallen by over 16%?

“In a time at which savings have to be made, and the Welsh Government has to spend every penny more sensibly, I am now calling on Lesley Griffiths AM, Cabinet Secretary for Environment and Rural Affairs, to investigate the reasons why spending on training at NRW has been allowed to buck the trend and go up”.