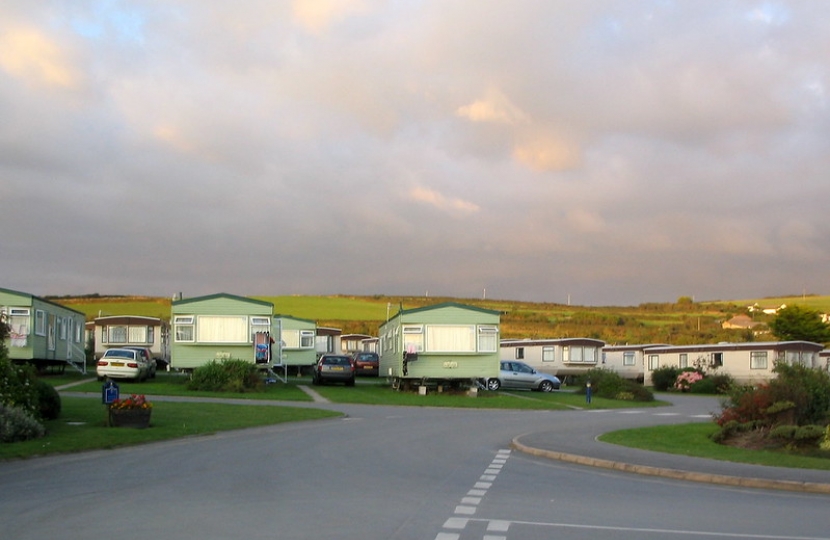 The Member of the Welsh Parliament for Aberconwy – Janet Finch-Saunders MS – has today (8 June) urged the First Minister to provide clarity for tourism businesses throughout North Wales, following remarks made to a national newspaper over the weekend.

In an interview with the i newspaper, the First Minister indicated that the ban on travelling more than five miles would remain in place into July, and warned that Wales would remain largely shut over the summer.

His comments will be a heavy blow to the Welsh tourist industry, particularly for those businesses in North Wales. Recent figures suggest that the economic benefit of tourism in Conwy County is worth approximately £900 million, generated from around 9.5 million annual visitors.

“I am disappointed by the First Minister’s remarks over the weekend. I know that many Welsh businesses will be alarmed at his suggestion that there may be little change to his approach to the tourism sector in 2020.

“It should go without saying that the health and safety of residents should be the primary concern for all public officials. However, the First Minister would also do well to remember that people’s hard-earned livelihoods and the Welsh economy is at stake.

“Conwy remains the beating heart of Wales’s tourism offer, and these comments will be a hammer blow to many small, local businesses. Any divergence from the rest of the UK should be explained through published scientific advice.

“Welsh businesses deserve clarity, not off-hand remarks. The First Minister must urgently outline his plans for this sector, including financial support for these businesses going forward should his foreshadowing come true.