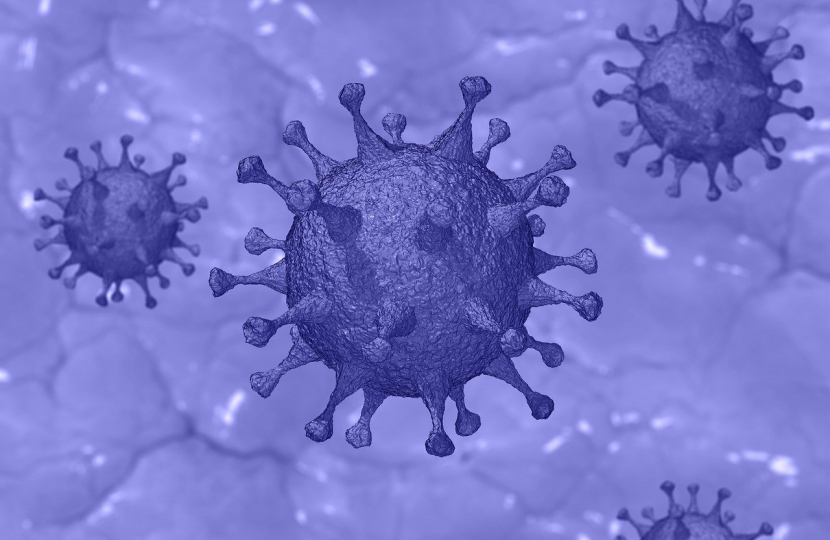 Welsh Conservatives have called for an urgent investigation after figures revealed indicate that two COVID-19 hotspots appear to have had the highest number of patients discharged from hospitals into care homes without testing. According to the data – which was released in response to a question from Shadow Minister for COVID Recovery, Darren Millar MS, to the Health Minister – more than 1,300 patients were discharged from hospitals between March and April 2020.

However, testing before discharge was only introduced at the end of April following complaints from care home managers who reportedly felt that they had been under pressure to accept COVID-19 positive patients, and those who had not been tested. The two health boards – Aneurin Bevan University Health Board and Betsi Cadwaladr UHB – with Wales’ highest numbers of infections and deaths respectively discharged 251 and 200 patients in March, and 141 and 134 in April.

“We need an urgent review on the impact of these hospital discharges on coronavirus infection rates in Welsh care homes to determine whether vulnerable people have come to harm as a result of the Welsh Government’s negligent approach to care home testing.

“I shall be writing to the Older People’s Commissioner, calling on her to look into this.”

“These figures suggest that there may be a direct link between infection rates in coronavirus hotspots and hospital discharges into care homes.

“The Welsh Government’s sluggish approach to testing and failure to heed the warnings of care home managers and local authorities has had serious consequences.”