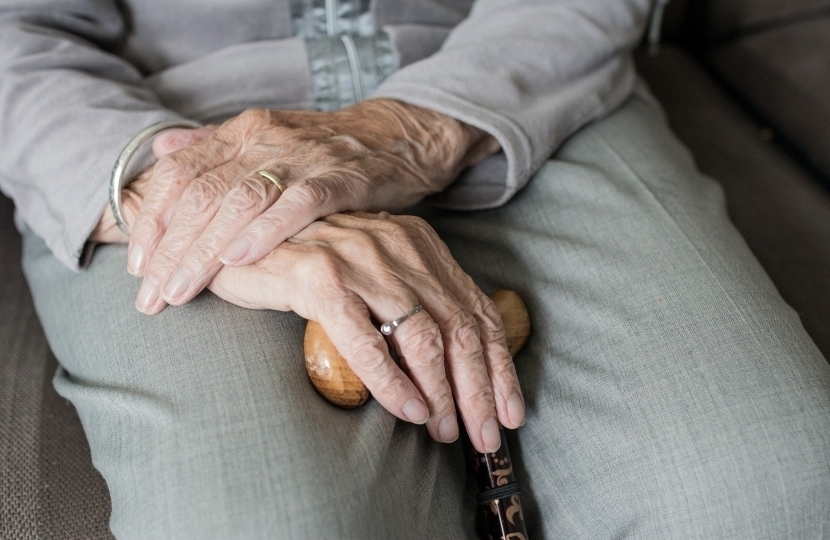 Commenting on the news that the Welsh Labour Government has been reported over alleged breaches of human rights in care homes, Janet Finch-Saunders MS – the Shadow Minister for Older People – said:

“Just yesterday, I called on the Welsh Labour Government to enshrine the rights of our older residents into law, and said that I would be proposing a Bill to this effect.

“Today, we read with a mix of sadness and anger that the Older People’s Commissioner for Wales believes a breach has taken place in terms of testing residents of care homes, and again we called for full testing of all care home residents weeks ago.

“Although the Labour Government here is struggling enough as it is, I look forward to when an inquiry into this and other aspects of its response to the pandemic begins.

“What has happened in care homes will likely be remembered as a national scandal, and I dread to think how many lives could have been saved."