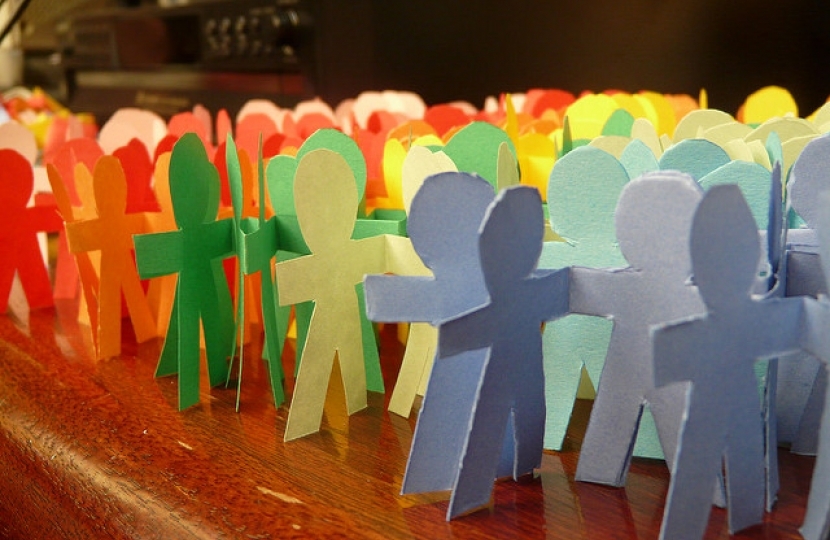 The Shadow Minister for Young People – Janet Finch-Saunders MS – has written to Children’s Commissioner over her lack of action during the COVID-19 pandemic. Mrs Finch-Saunders took the step over concerns that the continued imposition of measures in Wales has caused and will continue to cause harm to large numbers of children and young people.

She cited the Welsh Government’s announcement on May 29 of a five-mile rule as an example of the type of issue the Commissioner should have addressed, as well as the failure of Welsh Ministers to reopen schools as in England, which will affect the educational attainment of pupils in Wales.

“The Commissioner has a duty to ensure that the United Nations Convention on the Rights of the Child are adhered to, but I have grave concerns that this has not happened, and have asked for assurances and evidence that the decisions of Welsh Ministers have complied with the Convention.

“The pandemic has, I acknowledge, had a huge impact on all our lives, children included.

“However, we must not let the future of an entire generation of our young people be put at risk because Ministers, and the Commissioner, did not perform their duties as they should have.

“I will, of course, publish the response when received.”