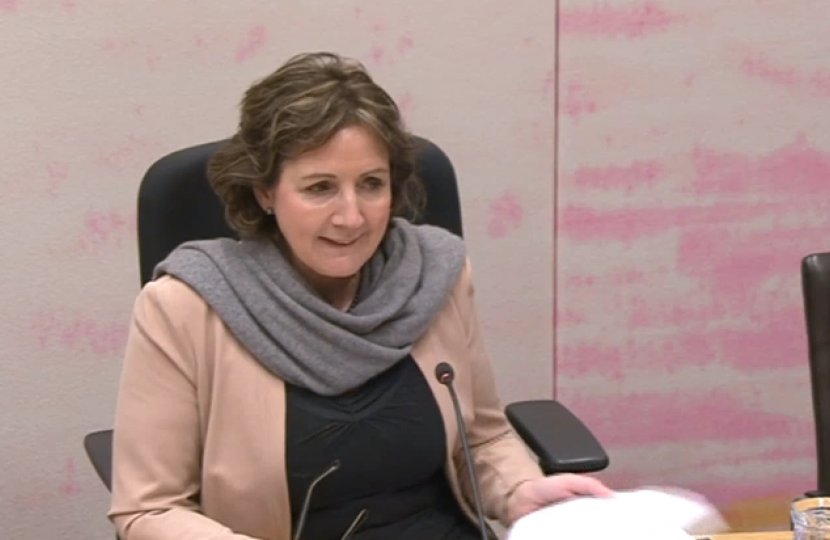 The Welsh Government announced an expansion in social care testing on 16 May 2020, however the Member for Aberconwy raised the fact that some care homes in North Wales will have to wait until at least 8 June 2020 until all residents and staff are tested.

She also raised the fact that on average only 8 nursing home/local authority workers were tested daily at the Llandudno testing site between 29 April and 28 May.

The situation in Welsh care homes has prompted the Older People’s Commissioner for Wales to refer the Welsh Government to the Equality and Human Rights Commission, highlighting the delay in testing as a key concern.

“The delay in the Welsh Government’s social care testing roll out is nothing short of unacceptable. The collective ignorance as a result of this hold-up poses a very real threat to the health and well-being of residents and front-line staff.

“My concern is only amplified when you consider that Welsh Ministers have presided over a system that initially discharged patients from hospital into care homes without the appropriate COVID-19 tests taking place.

“I am dismayed at the consistent disparity in regional testing. It cannot be right that some care homes throughout North Wales will be waiting over three weeks for tests.

“I have repeatedly urged Welsh Ministers to ensure that equality of testing prevails, regardless of setting or community size. It is about time that the Welsh Government backs up their otherwise hollow words with tangible actions.

“We need to know where the COVID-19 cases are, so as to fully understand the seriousness of the disease here in North Wales, which is already one of the worst affected areas in Wales.”