COVID-19: ‘Welsh Government should have taken the initiative, not played catch-up, over testing’ 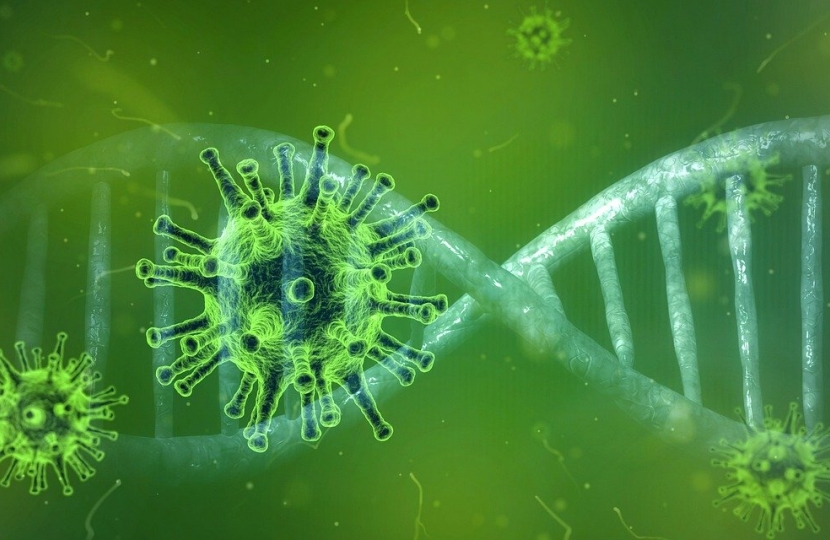 During the daily Coronavirus briefing today (May 18), the First Minister denied that Wales was “playing catch-up” in relation to Coronavirus care home testing, prompting Janet Finch-Saunders MS – the Shadow Minister for Social Care – to say:

“It’s clear that along with missed and then abandoned testing targets, the Welsh Labour Government’s response to the pandemic has been found wanting, as evidenced by the seemingly snap decision last weekend to introduce testing for all care home residents and staff, something we Welsh Conservatives have long been calling for.

“Although we are of course pleased that the Welsh Government has heeded our calls, we would much rather it had taken the initiative and not played catch-up with the testing regime in England.”