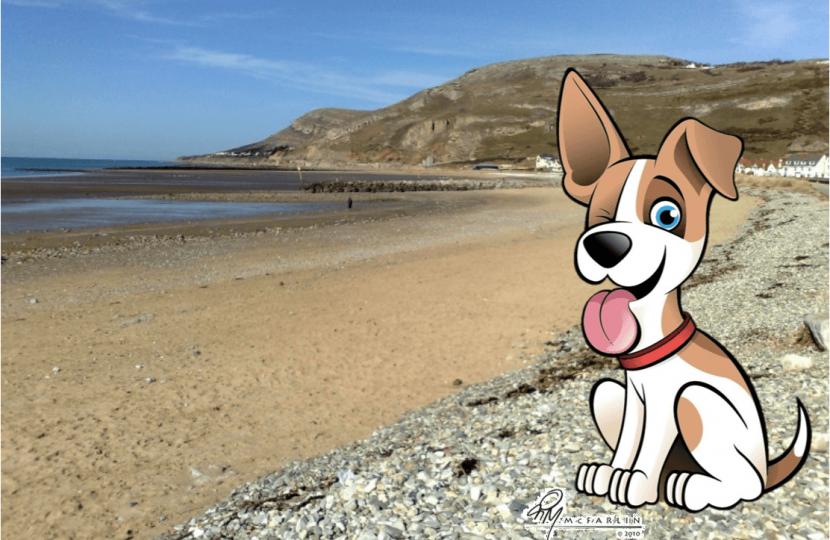 Following the decision by the Economy and Place Overview and Scrutiny Committee of Conwy County Borough Council last night to extend the Kingdom Security Ltd contract by a further 12 months, Assembly Member for Aberconwy, Janet Finch-Saunders, has expressed her disappointment that the Council have not yet produced any costed alternatives for environmental enforcement services.

The Committee was deadlocked – with eight Councillors voting for a proposal by Cllr Greg Robbins for a smaller, six month extension and a focused Task & Finish Group to work with officers to bring forward costed alternatives to be voted on.

The new Chair, Cllr Nigel Smith, used his casting voted to support the Officer recommendation to extend the contract by 12 months – despite many local residents and visitors to the area voicing their anger at the way in which the current service has been seen to operate.

The final vote will be made at the Cabinet meeting on Tuesday, 10th July.

“It is so frustrating and disappointing that no alternative options have been offered by the Council for this service.

“This is an issue which has been raised with them countless times over the past few years – and no more so than in the last 12 months, since my public meeting in Llandudno on the matter.

“That no work appears to have been undertaken to develop and cost alternative options really is unacceptable – and put Councillors in the tricky situation of either voting for a contract extension, or no service at all.

“This is a matter on which the Council should have prepared much better for. I very much hope that the shorter extension period is approved by Cabinet and a firm deadline given to a future Task & Finish Group and officers to produce realistic and costed alternatives to ensure that next time this goes to the vote it is no longer such a clear-cut fait accompli.

“Other authorities across North Wales have terminated their contracts with this supplier – Conwy County Borough Council appear to be the last authority to be taking substantive action on these concerns – yet it was here in Conwy County Borough that such concerns were first raised initially as to how enforcement practices were carried out!

“The Cabinet must take a realistic and proactive approach on Tuesday, and I shall be writing to the Leader, Cllr Gareth Jones OBE, on this matter.”

The Webcast of the meeting can be viewed here: https://conwy.public-i.tv/core/portal/webcast_interactive/359721

The papers for the Cabinet meeting on Tuesday 10th July 2018 are available here: http://modgoveng.conwy.gov.uk/ieListDocuments.aspx?CId=171&MId=6982

Janet Finch-Saunders AM's letter to the Cabinet, and to the Scrutiny Committee previously, are attached below.