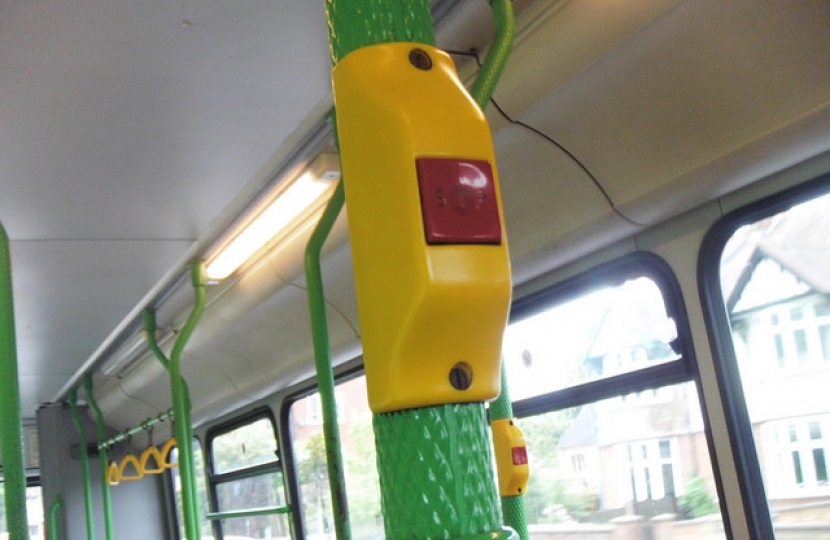 The situation started when Arriva Buses Wales decided to stop the No. 13 bus from using the bus stop on the station grounds. Having established the reason for this, Janet Finch-Saunders, Assembly Member for Aberconwy, has worked with Transport for Wales to solve the situation, enabling Arriva to register service 13 to be diverted via Llandudno Junction Station with effect from 12 January 2020.

“Since the No.13 was diverted away from Llandudno Junction Railway Station earlier this year I have received a number of complaints about the loss of service.

“It turned out that the crux of the problem was the layout of the station car park.

“What I have done is secure a commitment from Transport for Wales that the parking spaces will be altered by mid-October.

“Once the work is complete, the thirteen will be stopping at the station again, and I am pleased to inform you that Arriva are now looking to divert even more services to the stop.

“We need to see more people using public transport, so I am delighted that my work will result in better bus and rail connectivity”.

Letter from Transport for Wales

Arriva Bus services set to undergo a raft of changes