First Minister can “open up the housing market imminently” 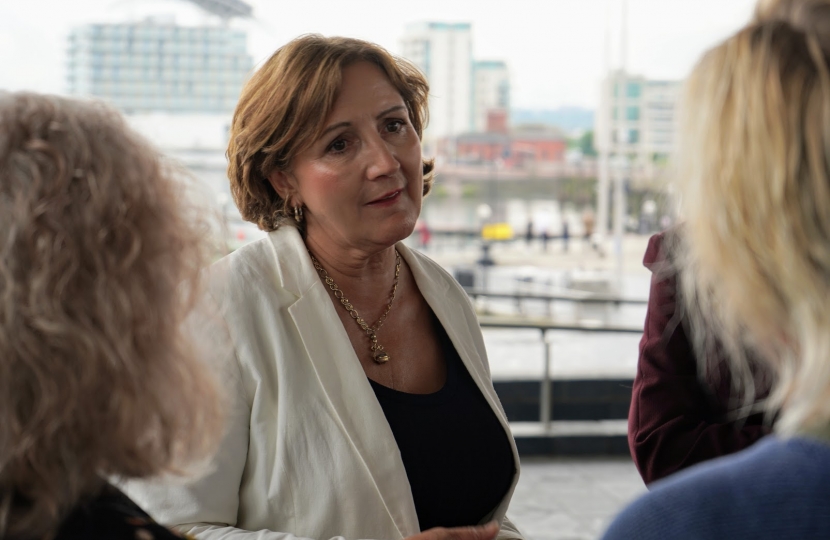 An urgent letter has been sent Mark Drakeford MS, First Minister, stating that he can “open up the housing market imminently."

The letter has been sent by Janet Finch-Saunders, Member of the Welsh Parliament for Aberconwy, who has challenged the First Minister on the fact that a resident is only allowed to move house where it cannot be postponed, and highlighted how the UK Government has issued guidance providing important public health information to ensure that moving home and key activities around this, such as viewing property, can happen safely.

Her letter coincides with estate agents and lawyers calling for valuers to be allowed into unoccupied properties so sales can be completed, and some in Wales deciding to carry out viewings and listings despite lockdown rules.

“There are 14% fewer properties on the market in Wales this year compared with 2019, and UK property transactions have fallen to a record low.

“I know of estate agents who have hundreds of people asking for viewings, and residents waiting months for a property to be valued for a mortgage.

“The Welsh Government has the ability to lift restrictions to re-start the housing market, and should follow the UK Government’s example imminently.

“Drakeford’s dithering and indecisiveness is costing our economy, seeing people’s live unfairly put on hold, and negatively impacting on homelessness.

“There is talk of non-compliance with the rules along the Welsh border, so I think the will and impatience of the people and sector is clear”.