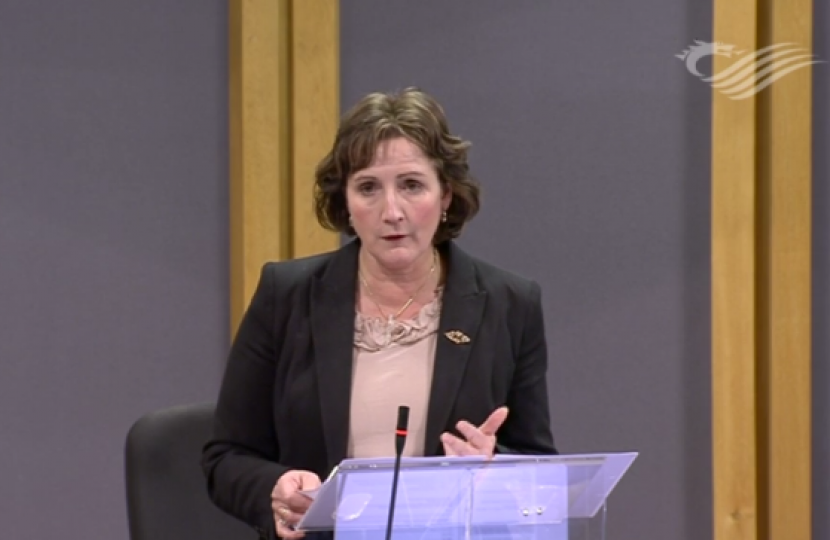 Will the First Minister make a statement on sepsis prevention? OAQ(5)0300(FM)

Tackling sepsis continues to be a top patient safety priority in Wales. Early recognition and diagnosis is crucial to preventing the condition getting worse and to the provision of appropriate and timely treatment. Wales has been recognised at a global level for its work in sepsis awareness and education.

Thank you. Research published by Dr Tamas Szakmany this week has found that over 7,500 people were admitted to hospitals in Wales with sepsis, resulting in more than 1,500 deaths. That is more than breast and prostate cancer combined. He also highlights a degree of variation in how clinical teams respond to sepsis, as of 290 patients showing signs of sepsis, just 12 per cent were initially screened and treated in line with best practice. Many of those affected describe the sinister effects arising from such a dangerous and life-threatening disease, including amputations and many life-changing consequences—that’s if you survive. A common theme is the blatant lack of awareness, particularly within a health setting, and the saddest part of this is that the majority of cases could be prevented or treated with antibiotics if caught early enough.

England have launched a public health campaign ‘Could it be Sepsis?’. Northern Ireland ‘Just say Sepsis’...

How do you, as First Minister, intend to address the shortfalls and inconsistencies that are evident here in Wales and how immediately do you intend to do this?

Well, we already have in place the national early warning score system in every hospital. The Global Sepsis Alliance recognised the work of NHS Wales for its sepsis awareness and education initiatives at the 2016 Global Sepsis Awards, something, of course, which we very much welcome. But, of course, it is still the case that many are not diagnosed in time as it’s a difficult condition to diagnose—that is recognised. But it is hugely important that we have consistency across our hospitals in terms of how sepsis is identified early, and that system is something that is in place and is widely used across the Welsh NHS.