Fisheries Patrol Boats Under Scrutiny by AM 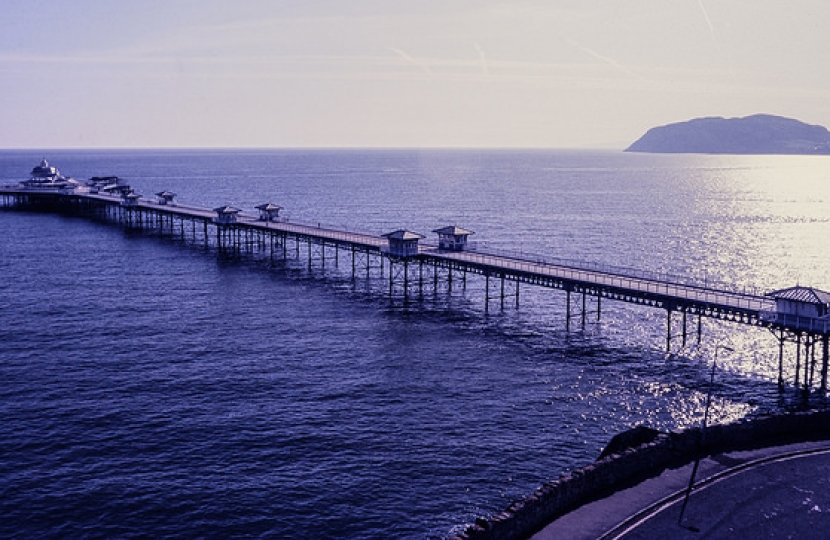 Since 2017 there have been three Welsh Government Fisheries Patrol Vessels berthed locally.  A Freedom of Information Request submitted by Janet Finch-Saunders, Assembly Member for Aberconwy, has disclosed the fact that the fleet has only undertaken a total of 63 patrols between January 2017 and February 2019, prompting her to write to the Minister responsible calling for an investigation as to why the boats have seen little use, and the larger of the three vessels gifted to Liberia.

“It is well known locally that the Welsh Government fleet spends most days berthed, seeming to do absolutely nothing.

“A Freedom of Information Request has finally confirmed this, disclosing some scandalous facts, such as that the fleet of three has seen a total of 63 patrols in 26 months, and that last year only 10 were undertaken – 7 by the Cranogwen, 2 by Aegis, and 1 by Lady Megan.

“These vessels have important responsibilities, including enforcement, protecting Welsh waters from illegal fishing, and safeguard our fishing industry for local fishermen.  However, it seems to be a very expensive operation when considering that the boats are not used on a regular basis.

“A further revelation that the Aegis, the largest of the fleet, has been gifted to Liberia, without explanation to AMs, raises further doubt in relation to value for money for tax payers.

“Serious questions do now have to be asked about the Welsh Government’s multi-million pound fishing fleet, so I have written to the Minister to request an investigation and explanation as to why the fleet is spending a significant time at port and the largest of the fleet disposed of in this way”.

Letter to Lesley Griffiths AM, Minister for Environment, Energy and Rural Affairs