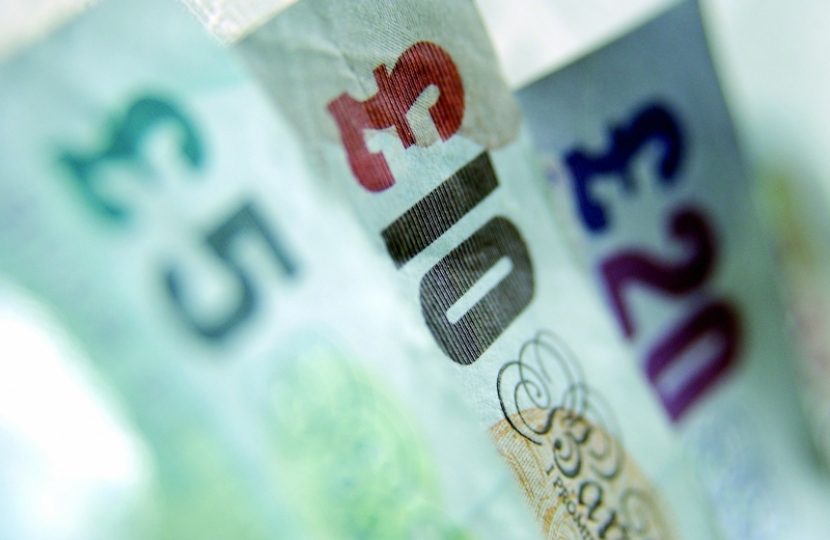 A plan to charge Conwy residents for their garden waste collections has been backed by councillors.

Tory Welsh Assembly member Janet Finch-Saunders criticised a survey into the move as she said it did not offer people a tick box to oppose charging.

But the council's cabinet has now agreed a £30 annual charge should be introduced for the service.

The authority said it hoped the charge would cover some of the service costs, and residents could get free compost.

Conwy was the first council in Wales or England to move to monthly bin rounds for general waste.

More than half the councils in England and Wales have introduced charges for garden waste collection.

Gwynedd, Denbighshire and Flintshire are among those who already charge, with Powys about to start.

Conwy said 57% of respondents to its consultation said they would be happy to pay for the fortnightly service.

Councillor Donald Milne, cabinet member for the environment, said between 15,000 and 20,000 residents - up to a third of local households - would be expected to use the service despite the introduction of the fees.

"Many of our residents don't have a need for this service anyway, so why should they pay?" he said.

Residents who sign up for the scheme may be eligible for free compost from the council, although this option is still under consideration.

Councillor Sam Rowlands, cabinet member for finance, said it would be "quite a good perk".