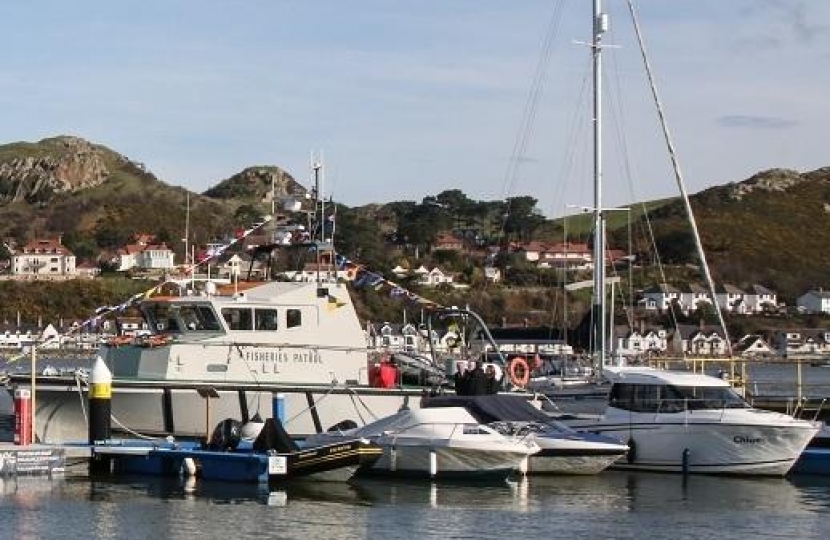 The Member of the Welsh Parliament for Aberconwy – Janet Finch-Saunders MS – has today (15 July) urged the Welsh Government to promote North Wales coastal towns as ‘serious contenders to become freeports.’

Her petitioning of the Welsh Minister for European Transition comes as it is indicated that the UK Government will open the bidding for towns, cities and regions to become freeports in the autumn budget, later this year.

Speaking of her contribution to today’s Plenary sitting, Janet said:

“Many Welsh coastal towns are facing down long term negative impacts as a direct result of the COVID-19 pandemic. This is deeply concerning for our excellent seaside resorts, like those across Aberconwy.

“With this in mind, I welcome the news that the Chancellor is preparing to introduce an overhaul of planning laws to allow the creation of up to ten new freeports within a year of the UK becoming fully independent from the European Union.

“Coupled with the Welsh Conservatives' commitment to introduce a seaside and market towns fund upon entering office next year, it is clear that leaving the EU will transform the fortunes of our nation’s struggling coastal resorts.

“I urge the Welsh Government to grab this opportunity with both hands and work in conjunction with the UK Government to help promote coastal towns in North Wales as serious contenders to become freeports.”