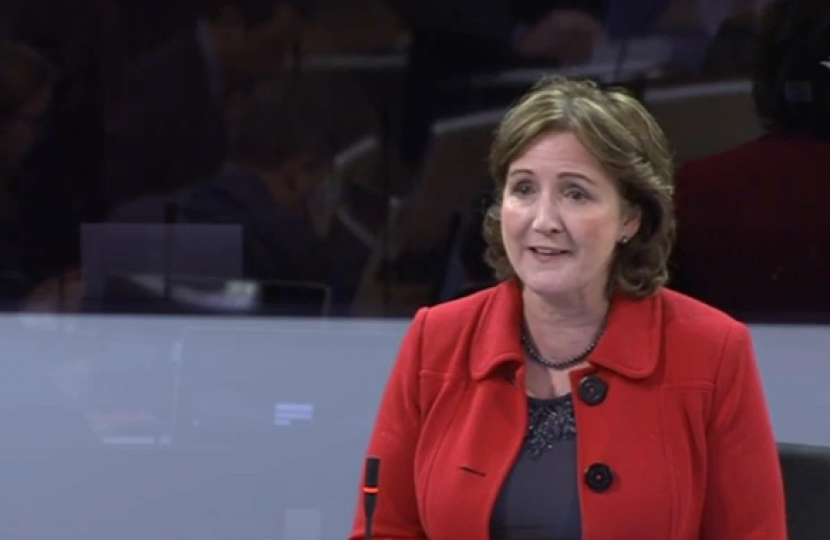 Janet Finch-Saunders MS/AS, Shadow Minister for Climate Change, has this week spoken out in the Welsh Parliament about the need for the Welsh Government to give greater attention and commitment to hydrogen projects here Wales.

Wales is already on the way to be a hydrogen hub

However, the Member for Aberconwy made clear that there is room for the Welsh Government to be even more ambitious for Wales. Specifically, she called for the delivery of a hydrogen neighbourhood trial by 2023, followed by a large hydrogen village trial by 2025, and potentially a hydrogen town pilot before the end of the decade.

Commenting after speaking in the Welsh Parliament, Janet said:

“In the face of the cost of living crisis and the urgent need to replace fossil fuels, we need to be ambitious in our pursuit of alternative energy sources. We have long seen the Welsh Government dither over pushing full steam ahead to roll out the programmes that are required to meet national objectives.

“I see no reason why the UK Government can pursue the goal of delivering a hydrogen village trial for up to 2000 properties by 2025, and we cannot.

“In fact, we are already considerably behind England, where the UK Government is minded to fund a potential village trial location in North West England, exploring the supply of blue hydrogen to over 1900 properties, and another trial in the North East of England, exploring a range of green and negative carbon hydrogen supply methods, with grey hydrogen as a backup option, to over 1800 meter points.

“Wales is also failing to keep pace with Scotland where about 300 homes in the area of Levenmouth will be powered by green hydrogen gas, and customers will be offered free hydrogen-ready boilers and cookers!

“It is time that the Welsh Government reflect such amazing progress elsewhere in Great Britain, and deliver a truly ambitious hydrogen strategy for Wales”