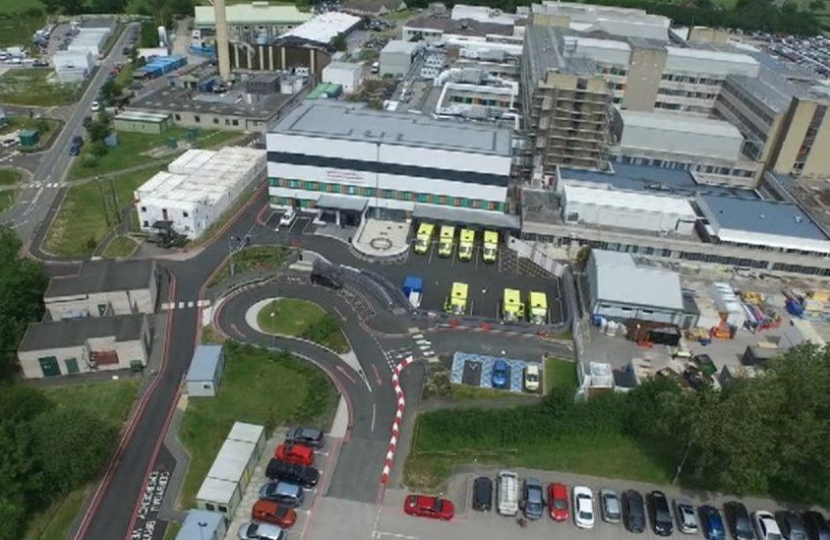 As of 2022, Ysbyty Glan Clwyd is the worst performing Emergency Department in Wales with only 44.1% of patients seen within the 4 hour target and 62.4% within the 8 hour target in March. As per the Healthcare inspectorate report, services are requiring significant improvement which enables us to plan and deliver for the future.

Speaking after scrutinising the Minister for Health and Social Services in the Welsh Parliament, Janet said,

“1,351 people spent more than half a day – 12 hours – in A&E. Whilst casework often highlights the critical situation at Glan Clwyd, the HIW gives all of us a glimpse of the horror there. The Welsh Governments continued mishandling of the situation puts into perspective how for 22 years, the people of Wales have had to settle for an administration that has little understanding about health issues.

“When the health board was placed in special measures in 2015, improvements were required in leadership.  The report released today highlights serious concerns with middle management.  It seems clear to me that 7 years on, the special measures objective still hasn’t been fulfilled.

“In light of the crisis at Glan Clwyd I have urged the Minister for Health and Social Services to work with the health board to increase the number of services that are provided by excellent MIUs such as Llandudno”.

Janet is keen to gain the assurance of the health Minister about the quality and safety of care in that service. The Member for Aberconwy has made clear that she will be working with the health board to ensure improvements are made in a timely manner.