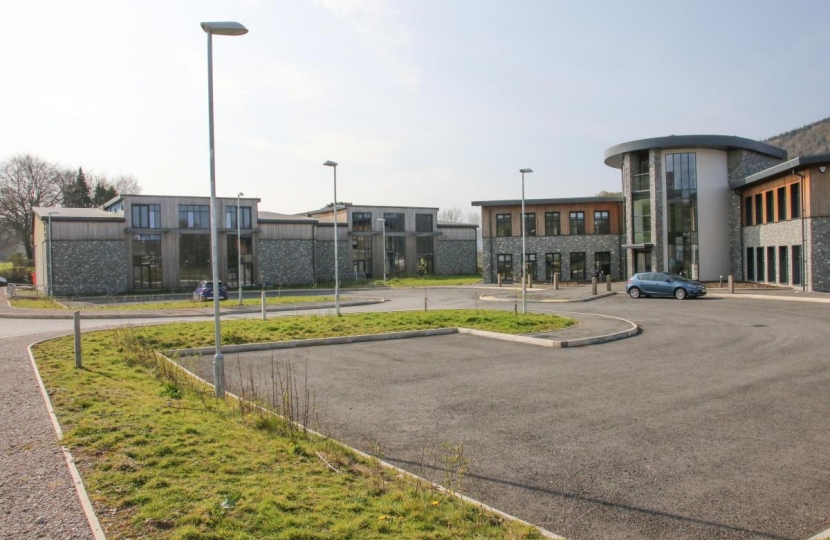 The administrators Mazars, refused to say how much the company owed.

Patrick Lannagan, one of the administrators with Manchester based Mazars, said: “The company experienced cash-flow difficulties as a result of difficult trading conditions in the construction sector in addition to delays in new projects commencing at the start of the year. As a result the directors took the decision that the company should enter administration.

“The administrators will be writing to all creditors over the next few days with further details of the next steps in the process”.

G. M. Jones Limited, a building contractor, traded from premises in North Wales with 39 employees. The company ceased to trade immediately following the administrators’ appointment on March 21 and all employees were made redundant on that date.

Ross Morgan, Llanrwst’s town clerk said: “It is most unfortunate and regrettable this local employer is closing down, it will have an impact on the town economically and in terms of people losing their jobs.

Janet Finch-Saunders, AM said: “I am very sorry to learn G M Jones has appointed administrators. Indeed, this extremely worrying especially when considering that 39 people are going to lose their livelihoods.

“Unfortunately, this announcement has not come as a big surprise because while there was some movement in the new offices in Llanrwst, they were a long way off being finished, and almost completely empty.

“Last November, I questioned Ken Skates AM, Minister for economy and transport, about the site, and the fact that a section of the headquarters was being advertised for let. He advised me the final instalment of grant was released when the company reported it had achieved capital investment in excess of £1.3m, that all jobs were safeguarded, and that new staff had been recruited.

“Clearly, the Welsh government has not been monitoring its investment at this site properly, because in addition to the loss of jobs, this announcement means £400,000 of tax payers money has been wasted.

“Serious questions do now have to be asked as to why the Welsh government invested such a significant amount in an undertaking which has failed.”