Minister for Economy Encouraged to Step in to Save Holiday Lets 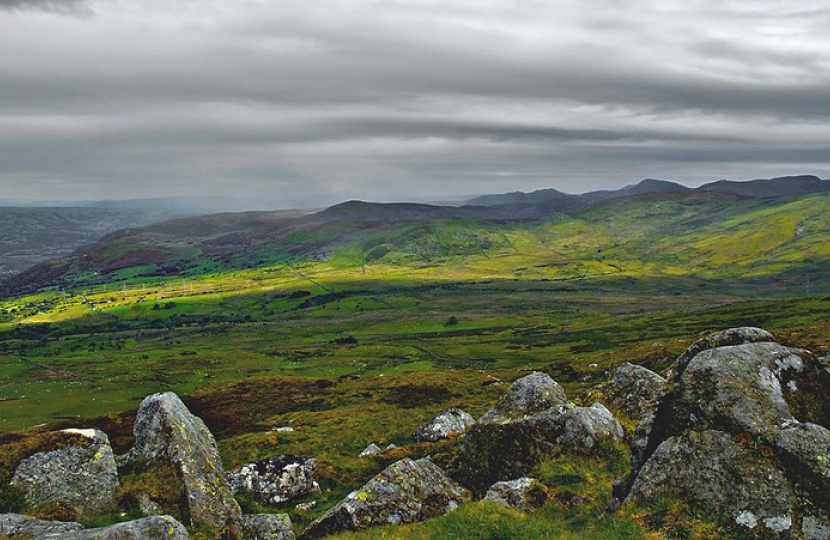 The Member’s comments come following the consultation on the Draft Non-Domestic Rating (Definition of Domestic Property) (Wales) Order 2022, which looks to implement Welsh Labour and Plaid Cymru’s idea of changing the Business Rate threshold from 70 days occupancy to 182 days.

Changing the threshold has been met with strong opposition from the Member, stakeholders, and genuine businesses across Wales.

The Chair of the Wales Tourism Alliance, Chair of the Professional Association of Self Caterers UK, and Executive Director for Wales, UK Hospitality Cymru, have warned that the change is expected to drive legitimate small businesses to close.

Across Wales only 16% currently think that they can work with the 182-day threshold.

Speaking after scrutinising the Minister for Economy, Janet said:

“If Plaid Cymru truly want an independent Wales they need to be strengthening the economy and backing business.  What we are seeing is the nationalists in cahoots with the socialists pursuing a direct attack on the tourism sector.

“Genuine holiday let businesses here in Aberconwy have made clear that despite being open all year round, an even with discounts applied, they never achieve 6 months occupancy.

“The winter season can be extremely difficult, even in honey-pots like Llandudno and Betws-y-Coed, and I am aware that there is little or no market in some areas for most Sundays to Thursday.

“Plaid Cymru and Welsh Labour are proving again that they do not understand business nor the tourism sector.  They are setting us on a trajectory in which the value of hospitality to Conwy County could fall from the current level of around £900 million and over 12,319 jobs.”.