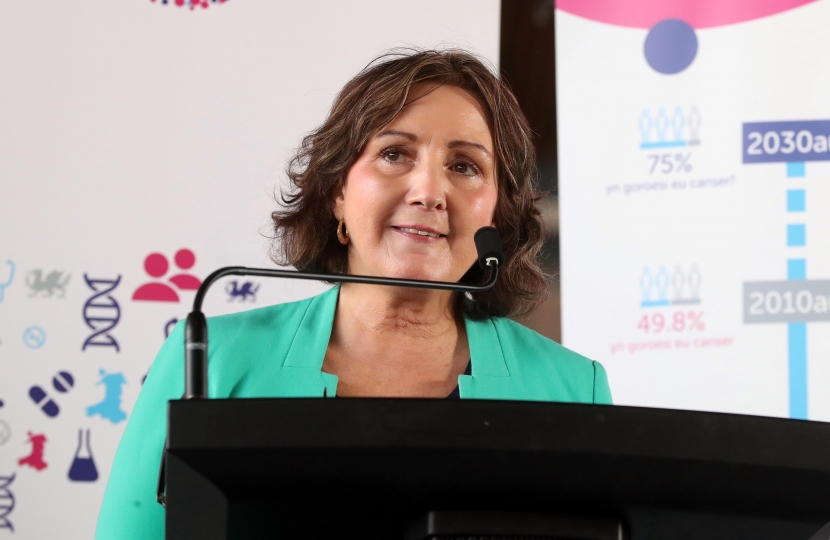 The data has been revealed to the Welsh Conservatives’ Shadow Minister for Social Care, Janet Finch-Saunders MS, by the health boards.  She is waiting to hear from others, and understands that Betsi Cadwaladr University Health Board has completed its mass testing.

Commenting on the findings, Janet said:

“The Welsh Government has missed another testing target. They have failed to test all care homes by 12 June.

“Over a month ago the Health Minister was clear that he was expanding testing to every resident and member of staff so to reduce harm, and bring further reassurance to those living and working in care homes and their families.

“I wonder what he has to say to the homes which were still waiting for testing this week.

“I appreciate that challenges can arise, but for 38 homes in Cardiff and Vale alone to still be waiting for testing on Monday is scandalous.

“From Monday all care home staff across Wales were to be offered a weekly test for a four-week period, however, this must be a logistical nightmare for the health boards who had not finished testing all residents and staff by 12 June."