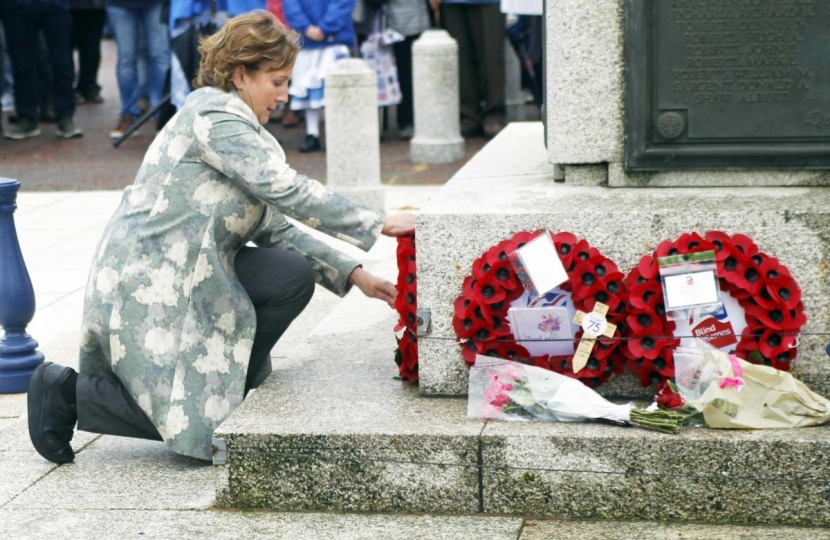 A REMEMBRANCE service in Llandudno saw Normandy Veterans and dignitaries remember the fallen.

The 75th anniversary of the Normandy Landings was commemorated in Llandudno on Saturday, June 8 at the town's War Memorial.

During the rest of the day there will be displays and stands situated around the War Memorial. These will run until 4pm.

The Royal British Legion organised event remembers the part played by servicemen from Llandudno who fought in the Landings and the subsequent Battle for Normandy.

Prayers were said for the fallen during the morning and wreaths laid by dignitaries including Janet Finch-Saunders, AM for Aberconwy; Guto Bebb, MP for Aberconwy and The Lord Lieutenant of Llandudno.