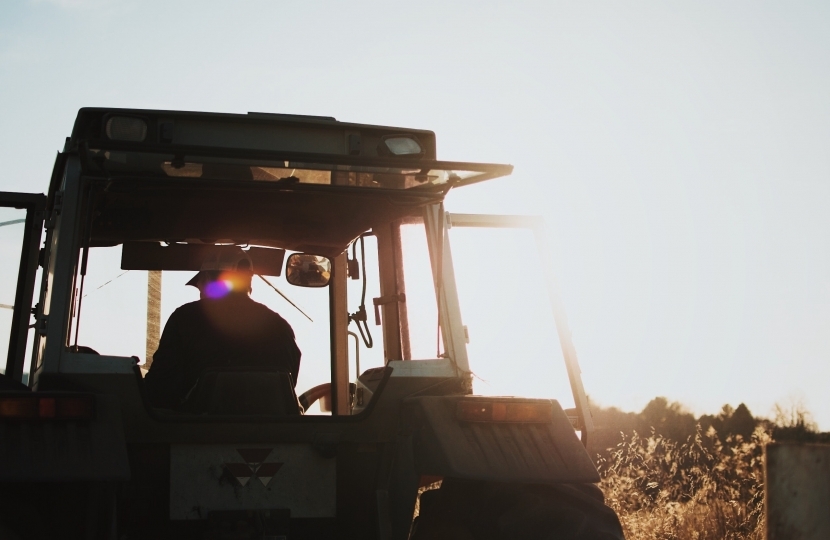 Will the Welsh Government liaise with the law officers in the UK Government with the aim of founding a National Rural Crime Taskforce for Wales to involve all stakeholders and help ensure there is a greater understanding of the needs of rural communities?

Mrs Finch-Saunders' concern comes as it is revealed that nearly a quarter of rural crimes were not reported to the Police. The existing Wales Wildlife and Rural Crime Group does not currently include key stakeholders such as Local Authorities and Town and Community Councils.

Commenting on her calls to include stakeholders, Janet said:

“I have called on the Welsh Government to liaise with the law officers in the UK Government with the aim of founding a National Rural Crime Taskforce for Wales to involve all stakeholders.

“It is pivotal that any taskforce that looks at confronting the scourge of rural crime has a greater understanding of the needs of rural communities. This is especially true as a recent survey found that 56% of respondents who reported a crime were dissatisfied with the response.

“As the Countryside Alliance has commented, good rural policing is about far more than numbers of police officers on the ground. We must form effective partnerships which ensures that Local Authorities, Town and Community Councils are brought into the fold to contribute to discussions over the matter.

“Whilst I pay tribute to the work of the Wales Wildlife and Rural Crime Group, it is time that an urgent and significant change is made to ensure that authorities better reflect rural Welsh communities, so as to increase confidence in efforts to confront rural crime.”