Nick Beer Race gets off the mark! 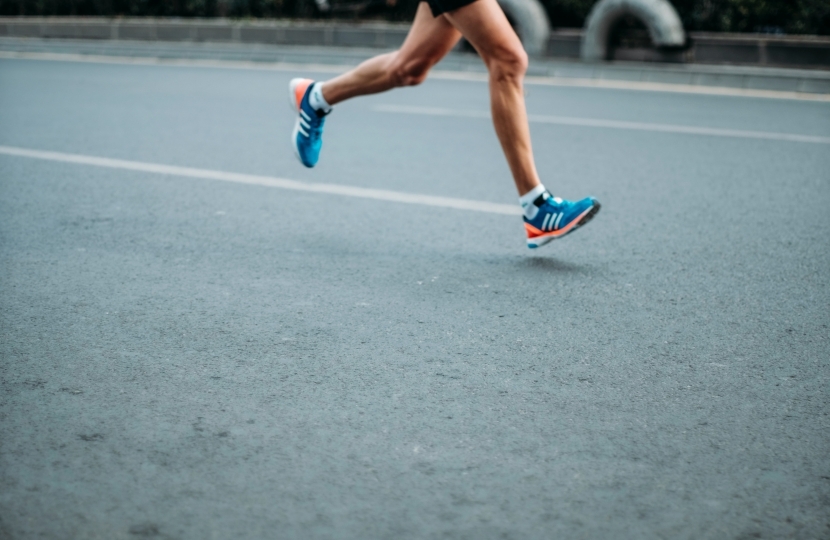 Organisers of the much-celebrated Nick Beer 10k Road Race, held annually in Llandudno, have received licences for the race and fun run event to go ahead this Summer. This news follows Janet Finch-Saunders, Member of the Welsh Parliament for Aberconwy, writing to Welsh Government with a request that the event be given special dispensation, allowing its go-ahead with a strong showing of competitors on its rescheduled date of July 18th.

Commenting on the news that the annual run can take place, Janet said:

“It has been a pleasure to lobby the Welsh Government to look favourably on this major fixture in our local calendar.

“This historic event has a track record of providing a key opportunity for both amateur and accomplished athletes to put their training to the test.

“With the pandemic having gone to highlight the importance of outdoor space, physical and mental health, the race is a win for well-being.

“The go ahead is also a decisive victory for the town’s economy and St David’s Hospice.

“My sincere thanks go to Ian Turner and North Wales Road Runners Club for not giving up, and working so hard to get the race off the mark!”

Photo: by sporlab on Unsplash