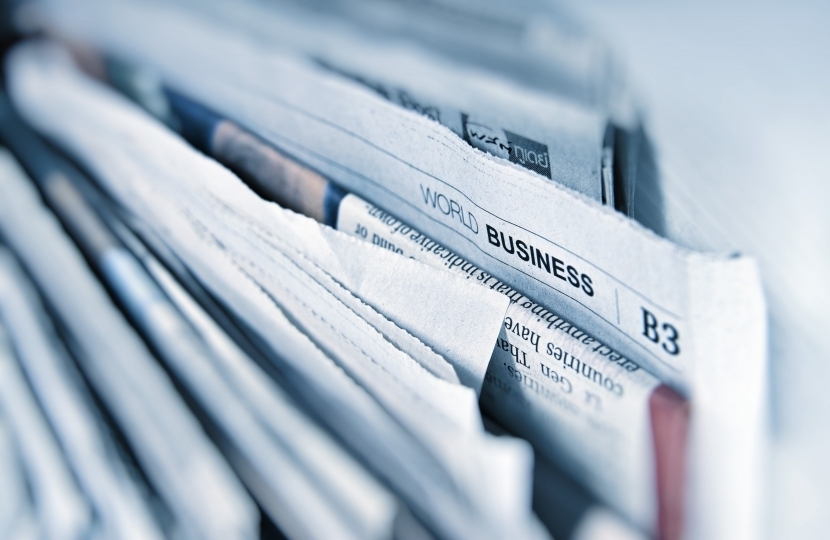 My thoughts and prayers are with everyone caught up in the devastating situation in Afghanistan.

Having seen the footage of people clinging on to the side of a C-17A aircraft, read of others standing in sewage outside Kabul airport, and heard of harrowing tales where individuals are unable to get through the gates, I did not believe that the situation could get any worse. However, two explosions have hit Kabul airport, killing around 90 people.

Like many of you, I wish to extend my condolences to the families of all who have been killed or injured.  It is heart-breaking that as they sought safety they have suffered at the hands of terrorists.

The situation serves as a reminder of the extreme circumstances UK military and civilian personnel are working in so to try and evacuate people. Sadly, by the time you read this column, it is likely that the Kabul airport operation will have ended.

That the Border Force, Armed Forces, MOD, FCDO, and Home Office have evacuated over 13,000 people in 14 days during Operation Pitting is a remarkable achievement. However, it is vitally important and reassuring that the UK is set to continue honouring our debt to all those who have not yet been able to leave Afghanistan.

Given that defence and foreign policy are not devolved matters, there is very little influence I can have on the UK Government’s response to the situation in Afghanistan. Nonetheless,  through my role as your Member of the Senedd, and Shadow Minister for Climate Change – which includes housing policy – I have written to Julie James MS, Minister for Climate Change, to ask what discussions she has had with local authorities and housing associations in Wales about providing emergency housing for refugees fleeing Afghanistan.

Whilst I am awaiting a response from the Minister, the Welsh Government have recently replied to my correspondence concerning the possibility of relaxing face covering requirements for places of worship. Jane Hutt MS, Minister for Social Justice, is insisting that we will keep some measures in place at alert level zero, to include the use of face coverings in indoor public places such as places of worship.

Like many residents, I agree that it is hard to overlook the fact that it does seem unreasonable for places of worship to have no choice whilst the hospitality sector does. Rather than the Minister’s fear of creating a conflict between deeply held religious convictions and personal safety, what she is overseeing is an existing conflict between the different standards places of worship and the hospitality sector are being held to.

There is ample space in most places of worship to allow for sufficient social distancing and I know that venues have taken steps to improve ventilation, so rather than the State dictating what our places of worship should do, it is time that the Welsh Government let individual centres determine the risk posed to their congregation and the necessary mitigation measures that should be taken.

You can be sure that I will continue to use all the levers at my disposal to hold the Welsh Government to account.  Should you have any questions or concerns, please do contact me on 01492 87119 and Janet.Finch-Saunders@Senedd.Wales