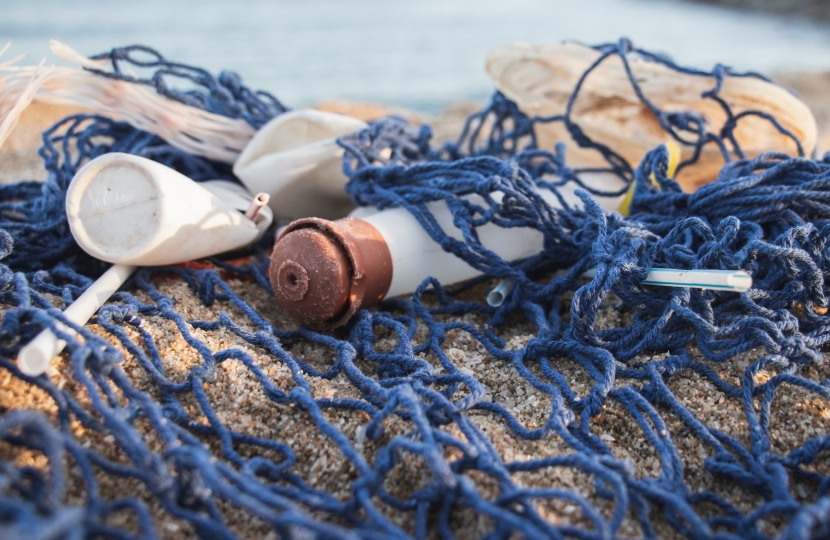 At the close of last month, Mrs Finch-Saunders submitted a Written Question to the Minister which raised the issue of new findings from an Anglia Ruskin University study, regarding the environmental impact of glitter.

“I welcome new evidence to inform our policy in this area. My officials will consider the findings of the Anglia Ruskin University as we consider responses to our Reducing Single Use Plastic consultation. This consultation closed on 22 October. We will publish our proposals for next steps in due course […]”

However, instead of providing a full and proper answer to the Shadow Minister’s question on this scientific study, Ms Griffiths later used her answer to pivot to make a political point regarding the powers of the Senedd. The full answer can be found by clicking here.

“I am dismayed that the Welsh Minister for Environment thought it conducive to use my question on a new scientific study to make an unjustified political jibe at the UK Government. This is nothing more than playground politics and the people of Wales deserve better.

“In highlighting the issue of the new findings from Anglia Ruskin University, I was hoping to learn of some concrete proposals on how the Welsh Government was planning to combat plastic pollution. After all, this study raised important questions about the impact of glitter on freshwater habitats. Instead, I received more of the same – delay, delay, delay.

“This week, the UK Conservative Government will unveil new measures as part of the their 25 Year Environment Plan, with policies designed to reflect the public’s appetite for action. The Welsh Labour-led Government, meanwhile, is stuck repeating that same old consultations as a means to tread water and mask their continued inaction on this issue of great concern.

“Whilst Wales was the first UK country to introduce a charge for single use carrier bags, movement in this area of policy has stalled. Decisive action is needed in the war against plastic, so it’s time for the Welsh Government to listen to the public and bring forward a plan of action.