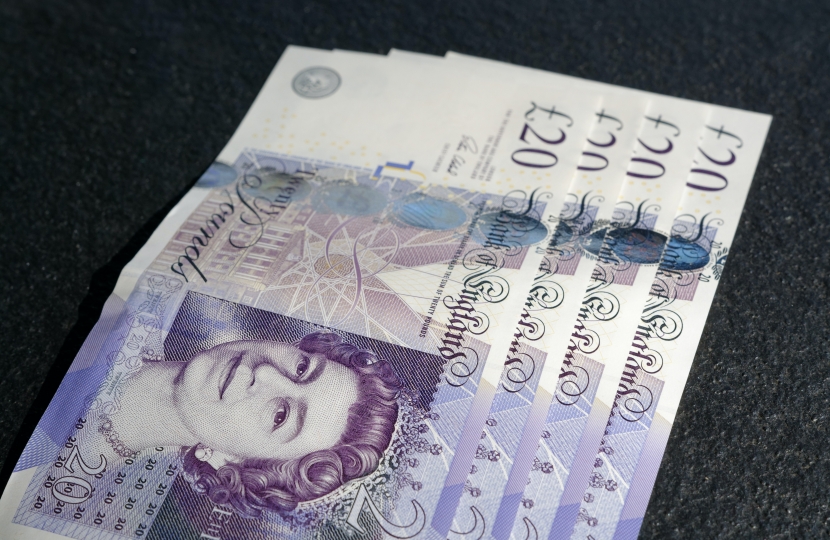 The Welsh Labour-led Government’s £500 bonus for care, health, and other key workers – which was announced two months ago today – has still yet to be paid to a single person. Commenting, Janet Finch-Saunders – the Shadow Minister for Social Care – said:

“This bonus is proving to be a poisoned chalice for the Labour Party.

“While offered with undoubtedly good intentions, it soon became clear that the Labour-led administration had let down thousands of dedicated and tireless care and other workers by failing to consider that the bonus would be subject to tax and deductions for NI contributions.

“Just last week, it was revealed that some recipients might get as little as £125, because the First Minister failed to check if the bonus might affect in-work benefits.

“But two months on, no-one has yet to be paid the bonus.

“It’s adding insult to injury, and is proving to be an expensive mistake by the Welsh Labour-led Government, and a very disheartening one for such hard-working people.”