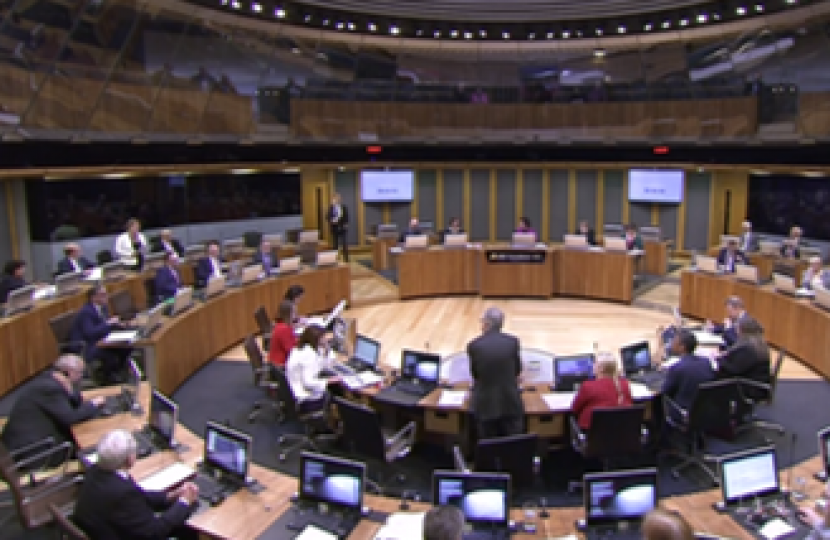 First Minister, hospitals at all levels, to include our community hospitals, rely on teams of hard-working staff, who, as you know, are facing an additional increase in pressures. I am really sad to stand here today, though, noting that staff are facing a further challenge. Shockingly, Wales Online has discovered that assaults on hospital staff have reached record high levels in Wales, with attacks taking place on average 10 times every single day. First Minister, there were 3,805 physical assaults against staff reported by Welsh health boards in 2017-18, with this representing a 70 per cent increase since 2010. What action will you take to support those already having been affected by assaults whilst in work, working in our hospitals? And also, how will you support our hard-working front-line health workers from further risks as regards violence, going forward?

Llywydd, can I begin by agreeing with what Janet Finch-Saunders has said about the utter unacceptability of people facing assaults as part of their daily work? And those figures are shocking. I think the Member will agree with me that, in part, they are because of the greater willingness of people to report and record those incidents, which previously they may simply have accepted as part of the nature of the job that they do. That was never the right thing. And the actions that have been taken have been supported across the Chamber, to make it absolutely clear that people who work in our NHS deserve to go about the important work they do without the risk of being assaulted by people. It is, we understand, that NHS staff are often dealing with people who are distressed. They can be dealing with people who have problems of mental health, they can be dealing with people who have problems of substance misuse, and sometimes people's behaviour is inherently unpredictable. In those circumstances, staff always, I know, want to work with people to resolve those difficulties. But staff also face difficulties from people who have been drinking, who come in to accident and emergency departments, for example, worse for wear for drink, and, in those circumstances, a zero-tolerance policy towards behaviour that leads to these difficulties is part of the way we deal with it in the NHS. We deal with it with our partners in the police service, with our colleagues in the trade union movement, because reporting, recording and then responding to those incidents is absolutely the way that we want to see those incidents eliminated.