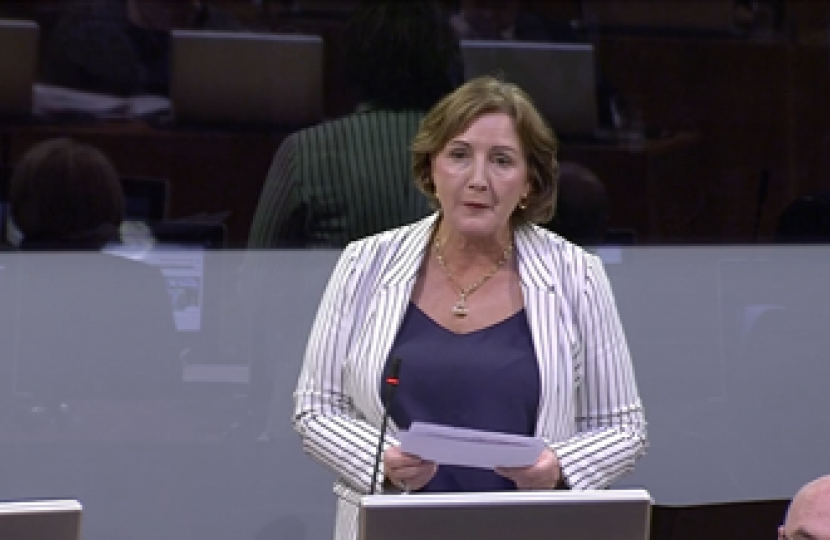 We welcome the fact that the Welsh Government has, in fact, pursued the Assembly Conservative group manifesto pledge of providing 30 hours a week of Government-funded childcare for working parents of three and four-year-olds. Indeed, this should be helping parents across Wales to afford support and for them to be confident that they can remain in work.

As Huw Irranca-Davies AM will know from the Children, Young People and Education Committee, however, whilst taking evidence, there has been some disappointment at the take-up of the childcare offer and concern about raising public awareness. Therefore, First Minister, will you explain what actions you and your Government are taking now to address this and ensure that parents across Wales are made aware of the free childcare that they are actually entitled to receive?

Well, Llywydd, by March of this year more than 11,000 children were already benefiting from the offer, more than 1,700 childcare providers were taking part in it right across Wales and 30 per cent of children taking part in it were receiving their childcare through the medium of the Welsh language. All of those seem to me to be very solid foundations from which we can now, with early roll-out available right across Wales, go on making sure that we publicise the offer; that we have the facilities there through the £60 million and other initiatives to ensure that there is an offer that is available that parents want to take up; and that we go on learning from the lived experiences of parents who are taking the offer up already. I look forward, during the rest of this Assembly term, to seeing more children, more providers and more integrated care to build on what is already a very considerable success.