Questions to the Minister for Health and Social Services: Accident and Emergency Waiting Times 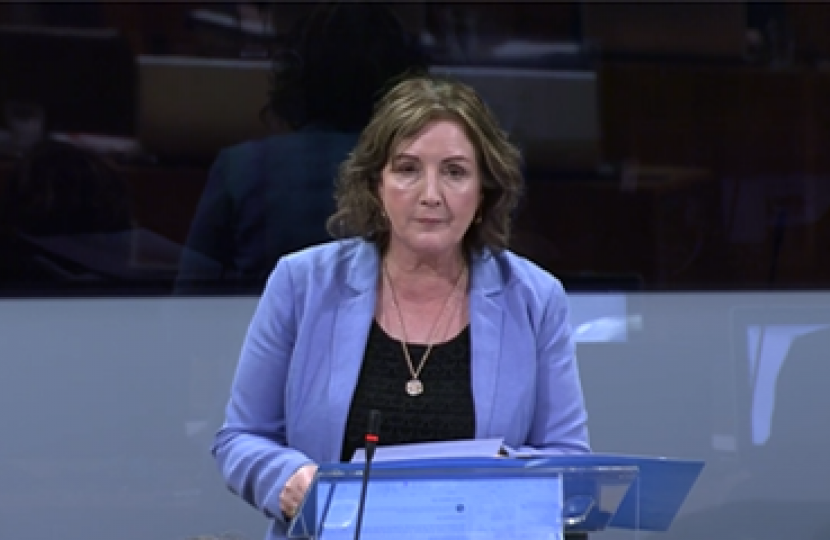 Will the Minister make a statement on accident and emergency waiting times?

Minister for Health and Social Services:

Performance against emergency department access targets is not where we, the public or the NHS want it to be and I have made clear my expectation with health boards of the requirement for continuous improvement. We continue to work with all stakeholders to support the delivery of a whole-system improvement.

Well, I don't think it's a question of a single department being the issue in question, but there is improvement work taking place on peer leadership and exchange between the three departments in north Wales. There's been outside intervention together as well over the course of not just last winter, but this winter, too. You'll also have seen the measures we've taken, for example, with the Red Cross and pharmacy intervention within each of the emergency departments as well. If you look at the challenges right across the United Kingdom, you'll see exactly the same pressure right across the system, both in England, Scotland and Northern Ireland, where each system talks and does honestly reflect the challenges that it has. I think when you look at the work that I'll be able to confirm early in this year on reforming and improving emergency care, you'll see we have listened to our clinicians, we're looking at new ways to improve, and of course the statement that I've made today sets out a range of improvement actions that will take place not just at the front door, but through our whole system. So I think you can already see action that is being taken, and there'll be more that I'll announce in the next coming months.