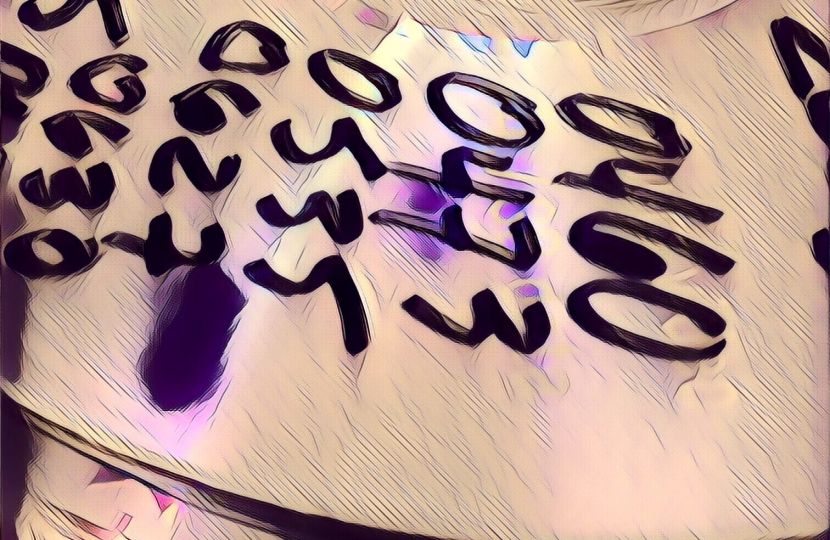 Almost all of North Wales’ councils are failing to keep easily accessible records of taxi drivers’ criminal convictions, which include indecent assault and theft and number more than 250 in one county alone.

A Freedom of Information request by the Daily Post found that Denbighshire was the only one among North Wales’ six local authorities to respond with information on drivers’ convictions.

Janet Finch-Saunders, Conservative AM and shadow minister for local government, said she was “disgusted” at the lack of record keeping.

Denbighshire council revealed that 256 offences were disclosed by 102 successful applicants for new or renewed licences between January 2015 and August 2017.

The offences disclosed included arson, affray, theft, burglary, fraud, possession of a weapon, indecent assault and threatening behaviour, although the majority were for motoring offences.

Having a criminal conviction does not automatically bar anyone from gaining a taxi licence, and each council has discretion over whether or not a conviction should affect the application process.

All applicants for new or renewed Hackney carriage or private hire licences must obtain a Disclosure and Barring Service (DBS) check.

Every council except Anglesey replied to the Daily Post’s FOI request.

When asked why records were not kept, only the councils in Flintshire and Anglesey responded, with both citing data protection legislation as a reason not to keep the information.

A spokesperson for Conwy council, which does not keep the records, said: "Once an application has been determined, documents supporting the application are destroyed.

"The council has no business purpose to keep them."

Denbighshire, Wrexham and Gwynedd do have some level of record-keeping, but Gwynedd do not keep an account of which convictions drivers have, and Wrexham said it would cost too much to retrieve the information.

Gwynedd did not supply figures for 2015, but did reveal that six licences were granted to people with criminal convictions in 2016 and five this year.

Ms Finch-Saunders said: “I am absolutely disgusted at the lack of data held by councils in this regard.

“Councils are responsible for issuing licences, and so should hold this kind of information.

“The nature of some of the offences documented by Denbighshire council is of some concern, and demonstrate why it is vital that such information is held.

“Transparency in this area is essential for the public to feel reassured when using these services.”

The Data Protection Act 1998 says anyone conducting DBS checks should “maintain all accounts, online or otherwise, for all DBS products and delete when no longer required”.

Local authorities are interpreting the “deletion” rule in different ways, with some getting rid of information immediately after a licence application has been processed, and other authorities believing records should be kept for a longer period.

Denbighshire keeps data on the number and types of offences without recording the names of those convicted, which would appear to comply with the Data Protection Act.

A spokesperson for Anglesey council said: “The reason we do not keep a record of previous convictions is so that we comply with the Data Protection Act.

“As criminal convictions are classified under the act as sensitive personal data, that data is used in accordance with the data protection principles of the act.

“Those principles oblige us to keep the information for no longer than is absolutely necessary.

“Once a decision as to the grant of a licence has been made, it is no longer necessary for us to have that data.”