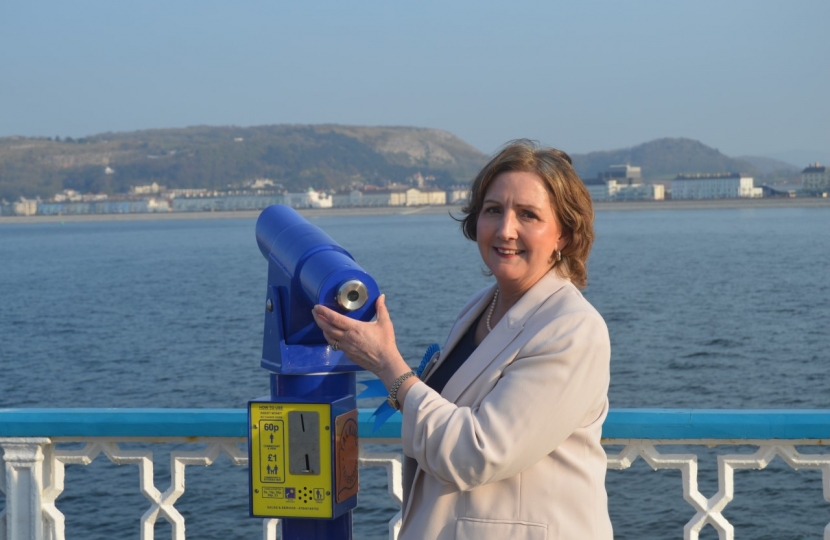 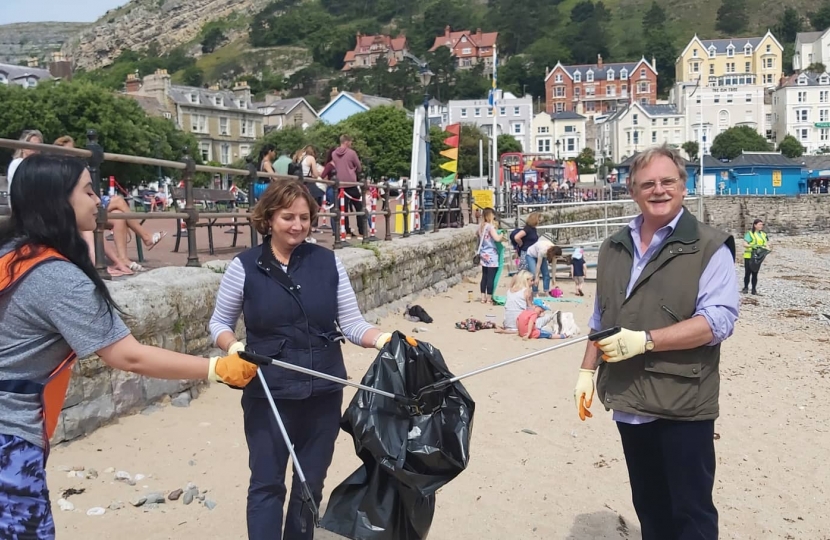 Passionate about marine conservation, Janet was the Wales Environment Link Harbour Porpoise species champion throughout the Fifth Senedd. As the Shadow Minister for Climate Change, Janet has been calling on the Welsh Government to prioritise well managed seas as a means of boosting the ‘blue economy.’

Speaking of the pledge, Janet said:

“From working to introduce a code of conduct to protect the seals of Penrhyn Bay to speaking up about the plight of our harbour porpoises, I have long been a passionate advocate for protecting our marine habitats.

“This is why I am pleased to sign the MCS UK pledge, calling on the Welsh Government to implement policies that ensure sustainable fisheries management and proper enforcement of our Marine Protected Areas. Taking action also means turning the tide on our plastic problem, by introducing an all-Wales Deposit Return Scheme and implementing a ban on non-medical single use plastics.

“With Welsh Water dealing with around 2,000 sewer blockages every month in Wales – the major causes of which are cotton buds and wipes - as well as plastics and polystyrene making up approximately 56% of items we picked during last year’s Great British Beach Clean event, the scale of this issue deserves immediate legislative action.

“But more than that, by prioritising well managed seas we can work to boost the blue economy. Working in collaboration with our coastal communities, and the fishing boats that generate such local jobs, we can look to better balance our economic development with space for nature and climate change mitigation.”