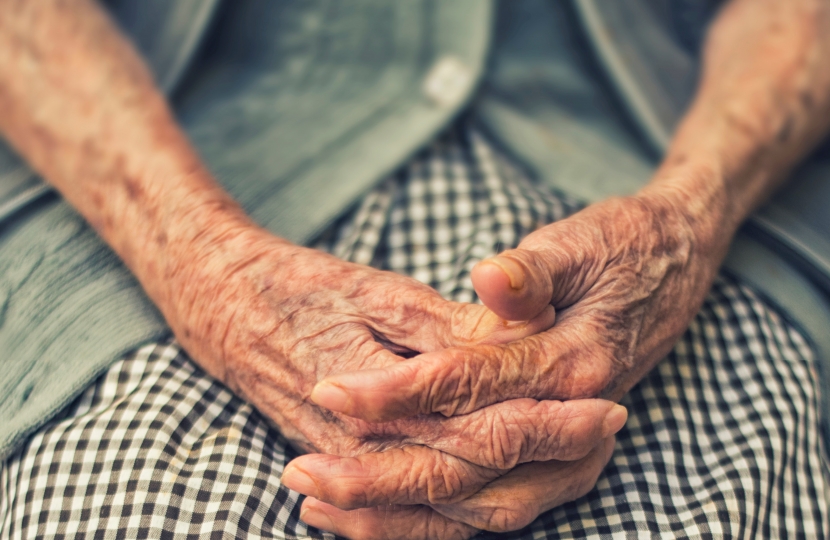 Janet Finch-Saunders, Shadow Minister for Older People, has today (7 April) warned of the ‘deep fear and anxiety’ experienced by many older and vulnerable people, having felt pressured into signing Do Not Attempt CPR forms.

The signing of a DNA-CPR is often a deeply personal decision. The Aberconwy AM’s concern follows yesterday’s coordinated statement by the Older People’s Commissioner for Wales and Chief Executive Age Cymru, alongside their wider UK counterparts.

“I have been made aware of several deeply concerning instances where blanket decisions are being made about the care and treatment options that will be available to older and vulnerable people.

“Some feel pressured into signing Do Not Attempt CPR forms, experiencing a deep fear and anxiety around this most important and personal of decisions.

“Choosing to sign a DNA-CPR is an individual right, and one that should not be coerced in order to relieve the NHS of its current pressures.

“Whilst I appreciate the significant workload that front-line staff are currently experiencing at this deeply concerning time, it is my sincere wish that such important decisions get reached through honest discussions between patients, doctors and families.

“I have written to the Minister to ask for urgent guidance to be issued to front-line staff, to ensure that any DNA-CPR decision properly considers the risks and benefits, as well as personal wishes.

Attached: Open letter to the Minister for Health & Social Care