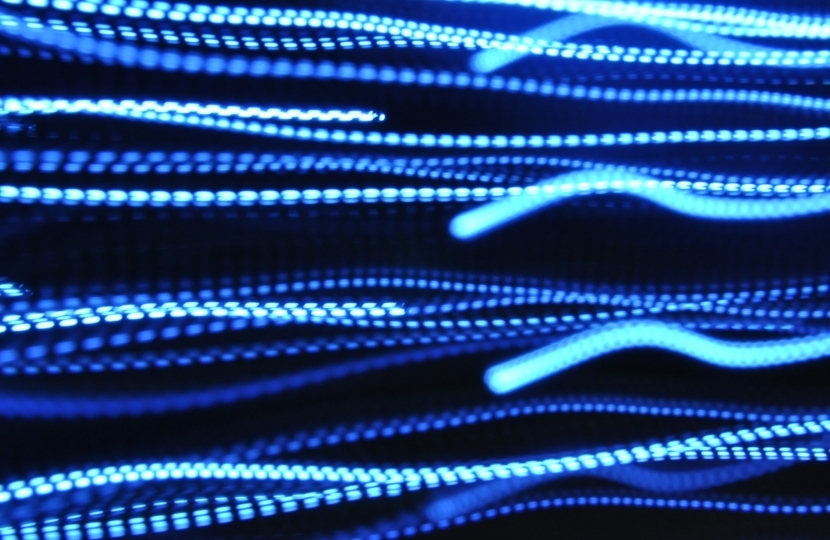 The Welsh Conservatives’ Shadow Minister for Climate Change, Energy and Rural Affairs – Janet Finch-Saunders MS – has today (13 October) urged the Welsh Government to provide further support to scientists at a Welsh University who are developing a new, clean form of energy generation.

In a Written Question to the Welsh Minister for Environment, Janet asked:

What steps is the Welsh Government taking to build on the work of Cardiff University and make Wales a global leader in ammonia combustion?

Ammonia does not produce carbon dioxide when it is burned, can be created using energy from renewable sources and can easily be stored as a bulk liquid. Cardiff University scientists are making strides towards the large-scale generation of electricity from this compound. The School of Engineering team has secured almost £3m in funding to enable them to accelerate the ground-breaking technology that they have already demonstrated on a small scale.

Commenting on her question to the Welsh Government, Janet said:

“Whilst we probably all know this compound as a fertilizer, I have been most excited to find that ammonia has recently shown much promise as a fuel which could form the basis of a new, renewable energy solution, whether burnt in an engine or used in a fuel cell to produce electricity.

“As well as releasing energy from ammonia in an internal combustion or gas turbine engine, the compound can also be ‘cracked’ back into nitrogen and hydrogen, freeing up a clean fuel which produces only water making it incredibly attractive for transportation and portable power.

“I urge the Welsh Government to investigate how it can better support this ground-breaking research at Cardiff University, so that Wales can become a global leader in ammonia combustion.

“Early adoption of this promising energy source also has the potential to support legions of long-term green jobs in transport, homes and electricity generation. Indeed, our nation’s post Coronavirus green recovery depends on embracing technological advances such as this.”