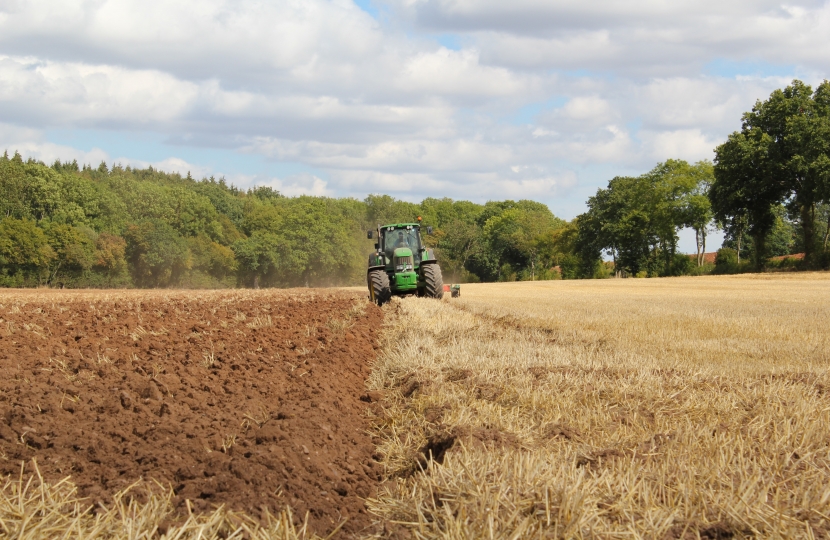 The Member of the Welsh Parliament for Aberconwy and Shadow Minister for Climate Change, Janet Finch-Saunders MS, has welcomed the findings of a new survey which found that Welsh lamb scored positively in terms of consumer perceptions of its environmental credentials and farming methods.

The majority of respondents to the Hybu Cig Cymru – Meat Promotion Wales survey agreed that lambs reared in Wales were mostly fed on grass and roamed freely on small family farms, highlighting that the sector was a non-intensive, pasture-based production system.

Commenting on the survey, Janet said:

“It is incredibly heartening to see that the sustainable credentials of Welsh lamb farming are being recognised by consumers, cutting through the noise to ensure that this dynamic and iconic product remains a kitchen table staple.

“Wales remains a pioneer and world leader in environmentally-sensitive farming methods and, given that recent surveys showed that consumers would pay up to 12% more for sustainably-produced food, these latest results should act as a real motivation for the sector to plough ahead with this work.

“In spite of recent swipes at the industry by Welsh Government Ministers, I am clear that support for locally produced and sustainable food should be the keystone in our efforts to reverse climate change. As farming is the backbone of the Welsh economy, especially among my local rural communities, I now hope to see work undertaken to capitalise on these positive survey results.”

In continuing her activities to mark Wales Climate Week 2021, Mrs Finch-Saunders will meet with representatives of the sector to further discuss how the clear green credentials of Welsh farmers can be better conveyed to domestic and international markets.

Photo: by Richard Bell on Unsplash